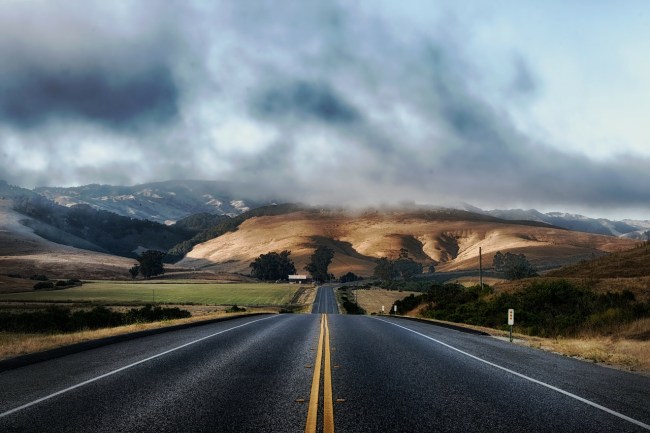 We live in a free country, but there is a limit on your freedoms. Want to build a new addition to your house? Better ask the government first and pay them for a permit to add a structure on property you own and pay taxes on. Are you a 9-year-old who wants to open a lemonade stand? The cops will shut that sh*t down if you don’t have permission from the government. Want to find out the top speed of your new 700-horsepower 2020 Ford Mustang GT500? Not so fast, we have speed limits. There is hope though, at least in California where one lawmaker wants to allow certain highways to have no speed limit.

Senator John Moorlach of Orange County introduced a new bill that would create an American autobahn. The proposal titled Senate Bill 319 would allow unlimited speed lanes on two major highways. SB-319 would add two lanes each to the north- and south-bound lanes of I-5 and Highway 99. Those lanes would have no speed limit and allow you to go as fast as you darn well please.

“Why don’t we provide people with vehicles the opportunity just to drive at 100 miles an hour, get to San Francisco in a shorter period of time than the train would?” Moorlach said. “You’re burning the fuel efficiently, as opposed to just sitting in slow traffic waiting for one truck to pass another truck for 20 minutes.”

The purpose of the no speed limit lanes is not for testing out your new 2020 Toyota Supra, but rather for environmental reasons. The bill states that “traffic congestion increases the emissions of greenhouse gases as it causes automobiles to idle longer while on roadways.” The additional lanes would be paid for by the state’s Greenhouse Gas Reduction Fund.

The financial argument for the unlimited speed lanes would be that it is a far more cheaper alternative than the high-speed rail line that is being constructed. Earlier this month, California Governor Gavin Newsom said that building the high-speed train line would be too expensive and take to long to construct. The Republican lawmaker from Costa Mesa says the “still a whole lot cheaper than $77 billion,” the estimated cost of the bullet train project, which has been a complete failure thus far. Construction started in Fresno in 2008 with a budget of $40 billion, but the estimated budget has ballooned to $98.1 billion and is four years behind schedule. The proposal would allow drivers to zoom like a train but do so in their car, which is way more fun.

California’s current general maximum speed limit is 65 mph, but there are a handful of exceptions where it bumps up to 70 mph. The highest speed limit in the U.S. is of course in Texas, where you can thunder down State Highway 130 between San Antonio and Austin at 85 mph. Idaho increased the speed limit in several rural highways to 80 mph last July.

Sure you burn way more gas at higher speeds and fatalities increase at higher speeds, but we’re talking about going as fast as you want without getting a ticket. True freedom.