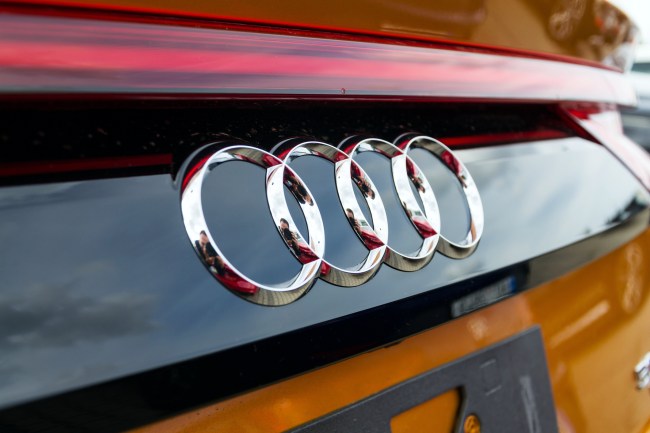 The Cannonball Run record falling multiple times throughout 2020 seems pretty predictable in hindsight. There was a global event that forced millions of drivers to stay off the roads and drivers in pursuit of the record books saw their chance.

The Cannonball Run Challenge is a 2,800-mile race from the Red Ball Garage in NYC to the Portofino Hotel in Los Angeles. Drivers Arne Toman and Doug Tabbutt are the latest to break the record and they averaged an almost unfathomable 112 MPH ‘moving speed’ across the entire drive and made it from coast to coast in just 25 hours and 39 minutes, a new Cannonball Run Challenge record.

They claim it took them less than five minutes to get out of Manhattan, just 4 minutes and 30 seconds. Somehow this is the part of the record that drives me the most insane. When I was living on Thompson street for years it once took me 2 hours just to leave the city because President Obama was eating two blocks away from my apartment and the traffic was at a virtual standstill.

Their final ‘moving speed’ average across the 2,800-mile challenge was 112 MPH and they only stopped for a total of 31 minutes coast to coast. The record was actually set back in May but they’ve just now released that video above on their feat so the record is finally making the rounds.