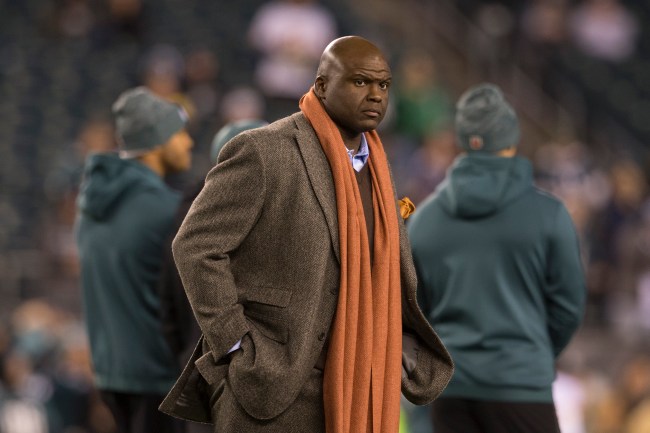 Hand up, I’m drinking the Peloton Kool-Aid in a big way. I’m fellis16 for those who strive for greatness. Hopped on my parents’ machine a few weeks ago, and there was no looking back. It was quite pleasant at first—I followed the suggested ranges, high-fived other riders, and imagined myself gliding along narrow Dutch roads at the height of tulip season. But then a few of my friends joined the train and we started following each other, and that’s when it turned into the world’s most dangerous, high-speed dick measuring contest.

If you’re not familiar with the app, Peloton makes it easy to share your score after a ride with your friends/followers. One of my buddies rides in the morning in sends me his scores, and I spend the entire day foaming at the mouth until I clip in to chase him down. He recently tried a “pro” ride, which is for the elites. It was significantly harder than the commoner rides I’d done to that point, and I felt like those Alaskan sled dogs that run themselves to death on the Iditarod because they don’t have heart rate monitors to tell them to grab a sip and chill. These were my results:

I'm proud of this. Just discovered the pro classes. Closest I've ever come to passing out from exercise. Beat the number or hate me for being the guy who posts his @onepeloton score #NothingMattersAnymore pic.twitter.com/NazCfgDb8e

Now, I’m only about 15 rides in to my Peloton career, but I think that KJ output is pretty good for a 45-minute class. Ever the narcissist, I posted this on twitter, and a few people responded saying I should check out Booger McFarland’s numbers.

Booger McFarland? The guy who became known for the power line repair box that swept him up and down the sideline, impeding the view of divorced investment banking dads who paid top dollar for seats to impress their 24-year-old rebounds? Whose YouTube compilations of bad calls outnumber any positive results by large multiples? THAT guy is the Peloton GOD?

Let’s remember that Booger McFarland played in, and won, two superbowls. He was a 300-pound dude who ran a 4.85 40-yard-dash. Needless to say, he’s not built like the rest of us. That said, he’s 42. And his NFL career was brought to an end by a severe knee injury. So maybe I can keep pace with him? 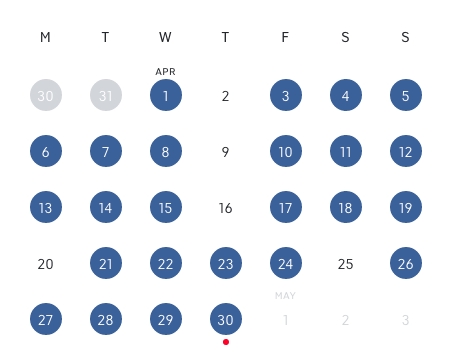 He’s a 6-days-per-week MACHINE. Not sure what happens on Thursdays, but it looks like he kicked it back into gear these past couple weeks. Good LORD! You can check out his scores (he’s booger9494). I know I’ll be chasing him today. Looks like we both have the same favorite instructor too—Alex Toussaint. No surprise there. Every real athlete loves that guy.