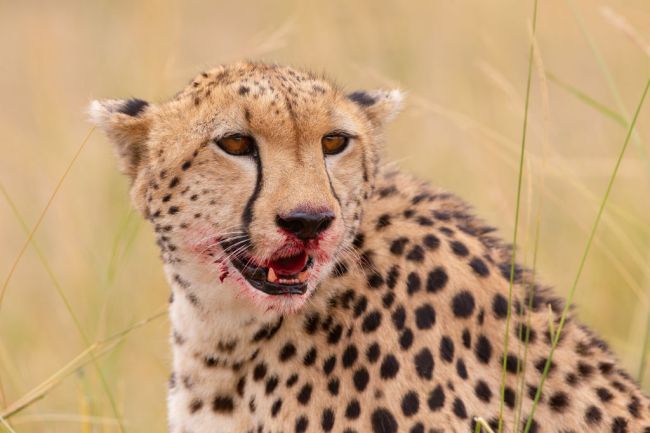 For the first time in more than 50 years, the world’s fastest cat will have paws on the ground in India. If all goes as planned, five male and three female cheetahs will be relocated from South Africa.

The cheetahs will find their new home in Kuno national park in Madhya Pradesh, which is rich in prey like antelope and boar. This effort will the first time in the world that a large carnivore will be relocated from one continent to another for conservation.

“Finally we have the resources and the habitat to reintroduce the cat,” said Yadvendradev Jhala, one of the experts in charge of the operation, to BBC.

Cheetahs are believed to have been last seen in India around 1967, but their numbers had dropped significantly before the turn of the 20th century. When the historic eight cheetahs arrive in the national park, they will be highly protected.

Debate on the decision

Even still, there is a lot of push back.

Many conservationists say India does not have large enough habitats to accommodate cheetahs. The vast majority of the remaining 7,000 cheetahs worldwide are in South Africa, Namibia and Botswana. Such habitats are where the speedy cats thrive.

While the reintroduction of animals are always met with criticism, it has proved to work in the past. Particularly with cheetahs, which are highly-adaptable animals.

In 2017, four cheetahs were reintroduced in Malawi, where they had been extinct since the late 1980s. Four years later, their numbers have risen to 24.

The cheetah has a long history in India, but they were driven to extinction by poaching, habitat destruction and reduced numbers of prey. This group of eight will be given the difficult task of repopulating the area— which seems like a lot of work.

The males are being tasked with repopulating the entire region. There is no opportunity to underperform. They need cubs now. That’s a lot of pressure.

Led by the Wildlife Institute of India, the plan is to import 40 cheetahs over the next five years. The 282 square-mile park has a mixed woodland-grassland habitat similar to the environment where cheetahs thrive in South Africa.

The project gets underway toward the beginning of November.