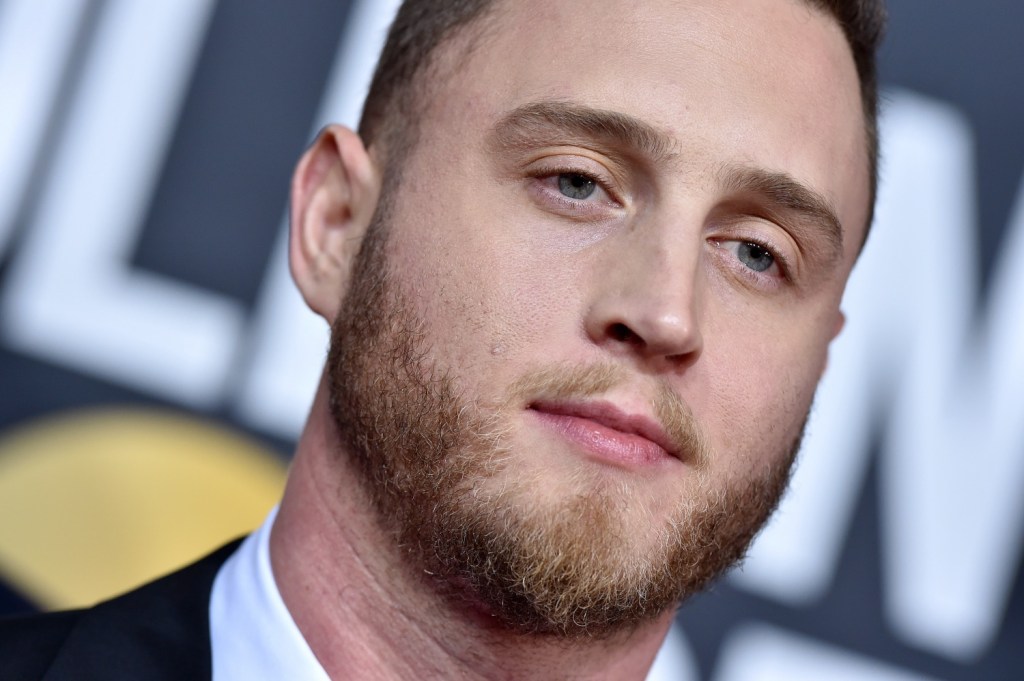 For what seems like most of 2021, Chet Hanks has been a light bulb and society has been a month. We simply cannot look away from what he’s been doing or saying no matter what it is.

Andrew Callaghan is the founder of All Gas, No Brakes and he’s since launched his new YouTube channel ‘Channel 5 with Andrew Callaghan’. Here he sits down for a surreal interview with Chet Hanks, the latest chapter in what feels like a Summer of me being a deer trapped in headlights with Chet Hanks behind the wheel of the truck.

They discuss everything from Chet Hanks complaining that his parents, Tom Hanks and Rita Wilson, not giving him an allowance as a kid. To the origins of Chet’s infamous fake Jamaican accent and now that came about. Chester Marlon Hanks (his full name is Chester) shares his feelings on cultural appropriation and how more people side with his feelings than social justice warriors.

It’s worth mentioning there is a lot of profanity in this interview. So if you’re the type of person who cares about that and is turned off by profanity then this interview isn’t for you. Otherwise, go ahead and hit the play button:

It’s clear that Chet firmly believes everything that comes out of his mouth. When discussing cultural appropriation, Chet says “there’s more people out there that f*ck with what the f*ck I’m saying than there’s people that are angry about what the f*ck y’all are talking about, and that’s a mother f*cking fact.” If someone could explain the ‘Feedback Loop’ on social media to Chet that’d be great.

Chet didn’t get an allowance and it sounds like he was wounded by that. He also discusses being woken up at 4am for a ‘Wilderness Program’ when he was 17 after he got caught smoking weed. “Two huge dudes in my room, bodybuilder types, bald heads” who Chet claims told him he was going out into the middle of nowhere in his Junior year of HS.

I’ve got major respect for anyone out there that watched this full interview.