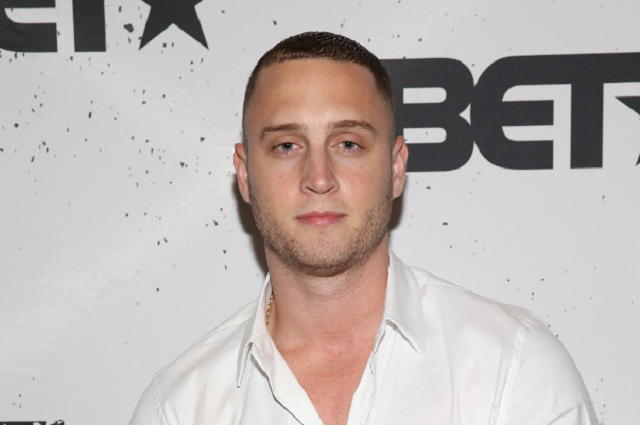 Chet Hanks aka Chet Haze has dropped the official rules and regulations for his “white boy summer.”

On Friday, Chet, the 30-year-old son of legendary actor Tom Hanks, went viral when he said he felt a “white boy summer” was coming.

I will never stop screaming pic.twitter.com/aJlwo1gbqm

On Saturday, Chet released some detailed rules for the WBS after some people on the Internet expressed some confusion about what he meant in his viral video. 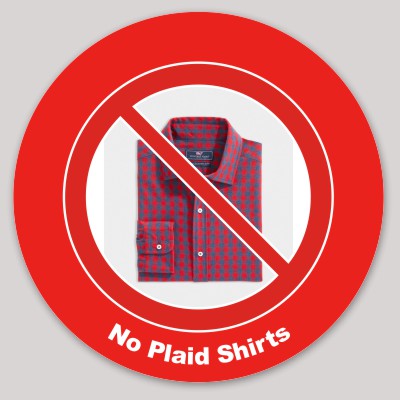 No plaid shirts, can’t be looking like a picnic table, just leave that shit at home, the Vineyard Vines, Ralph Lauren…just put on a black tee, white tee just keep it simple 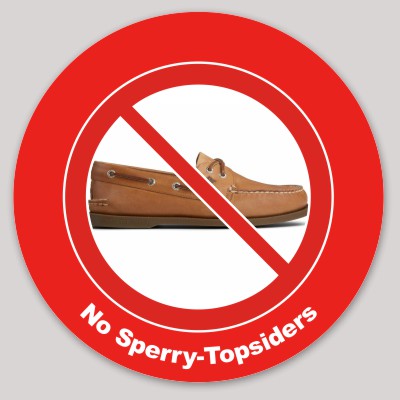 No Sperry-Topsiders, that’s not the type of white boys we’re talking about. Get yourself some Vans, some Chucks, and some Jordans. 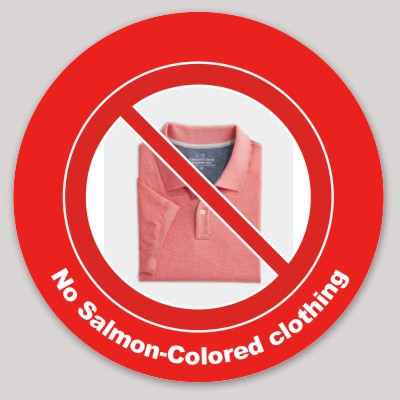 Anything salmon-colored in your wardrobe, burn it, burn that shit. Don’t’ ever wear it again.

No calling girls smokeshows, that term is played out dude, you can’t see a hot chick and call her a smoke, that’s over with.

Update: Apparently cargo shorts are also not suitable for the “white boy summer” 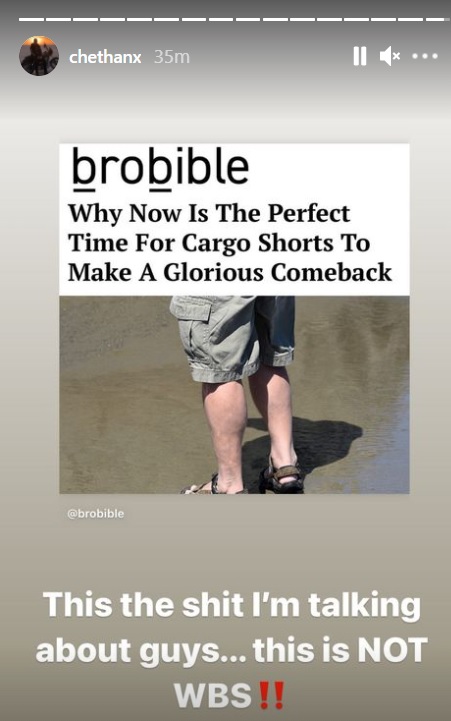