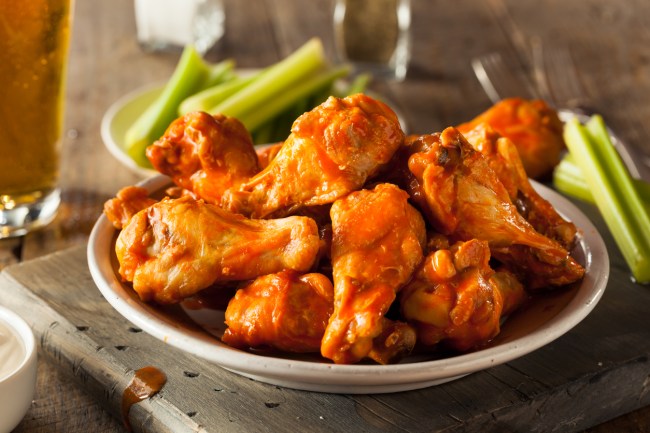 An unidentified man has become an overnight legend after a video went viral from his recent robbery. CCTV footage shows the man sitting at a restaurant with a female friend, eating some chicken wings.

Moments later, a thief appears off of the street wearing a bicycle helmet. He wields a gun and points it at the man wearing a FILA sweatshirt. Other diners at the restaurant begin to understand what is happening and start to get uneasy— including the girl he is with.

The man, however, is completely unfazed as the thief rips a chain from his neck and points a gun in his face. The bandit waves his small pistol at the two diners and gestures for them to hand over their valuables.

Meanwhile, the man continues to eat his chicken. He pauses only for a moment to pass his cellphone over his head before taking another big bite.

The robber took a few more items from the two and ripped a necklace off of the woman. He eventually leaves and moves out of sight, but the man eating his wings could have not cared less.

We need the backstory.

There are a lot of questions left unanswered from this video.

Additionally, look at the other four diners in the corner. They seem concerned initially, but then they just go about their business as usual.

As a result of their relaxed demeanors, the most important question(s) is(are) this:

This man had everything taken off of his person and was only concerned with his wings. They must be incredible. Respect.