China Has Now Truly Crossed The Line, Changed The Ending Of ‘Minions: The Rise of Gru’ 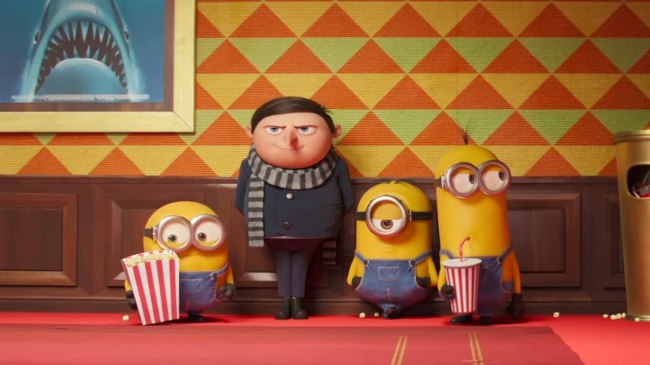 In what might be their most aggressive action yet (for those at home without any remote sense of humor, I’M KIDDING!!!), China has decided to take a direct shot at the heart of American culture by apparently altering the ending of our finest cinematic export, Minions: The Rise of Gru.

According to international reports from the likes of Reuters, the ending of the film in China features a footnote saying that Wild Knuckles, one of Gru’s co-conspirators that was voiced by the legendary Alan Arkin, was apprehended by authorities and then served 20 years in prison.

China has changed the ending of Minions: The Rise of Gru, added a footnote saying that bad guys were caught by police and thrown in jail

According to posts and screenshots from the movie shared on Weibo, a platform similar to Twitter, censors tacked on an addendum in which Wild Knuckles, a main character in the heist film, was caught by police and served 20 years in jail.

Gru, a co-conspirator of Wild Knuckles “returned to his family” and “his biggest accomplishment is being the father to his three girls”, screenshots of the film showed. [via Reuters] 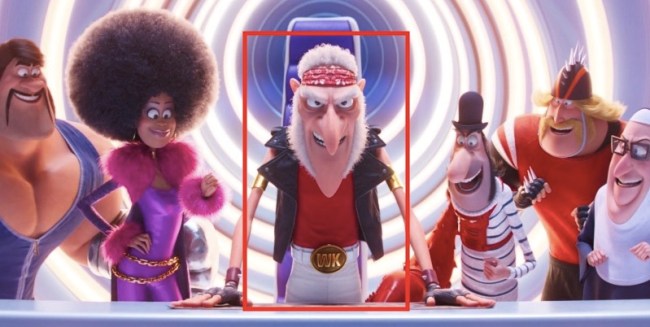 This certainly isn’t the first time that China has edited the ending of an American movie, as we brought you the story earlier this year of how the ending of Fight Club was similarly changed.

“Through the clue provided by Tyler, the police rapidly figured out the whole plan and arrested all criminals, successfully preventing the bomb from exploding,” a footnote at the end of the film said. “After the trial, Tyler was sent to lunatic asylum receiving psychological treatment. He was discharged from the hospital in 2012.”

Staggeringly, since hitting theaters on July 1, Minions: The Rise of Gru has racked up an astounding $835 million at the global box office.

RELATED: Hundreds If Not Thousands Of People Are Showing Up To ‘Minions: Rise of Gru’ Dressed In Suits In What May Be The Greatest TikTok Trend Of All Time