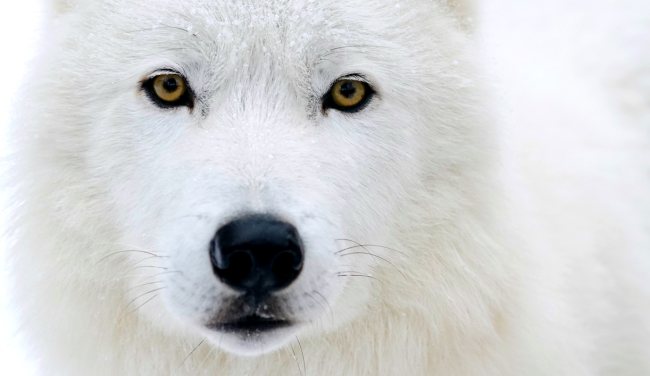 The Chinese pet-cloning company announced that the cloned female wolf pup was born on June 10 in a laboratory in Beijing after being carried to term by a surrogate – a beagle.

“To save the endangered animal, we started the research cooperation with Harbin Polarland on cloning the arctic wolf in 2020. After two years of painstaking efforts, the arctic wolf was cloned successfully. It is the first case of its kind in the world,” Mi Jidong, the general manager of Sinogene Biotechnology, said at a press conference.

He Zhengming, the head of Chinese Experimental Animal Resources Research Institute for Food and Drug Control, told the Global Times on Monday that the cloned animals still have the ability to reproduce if they have intact fertilized eggs. The cloning technology can copy all genetic information for selective breeding, and in this way, it diversifies the population of endangered animals.

According to Live Science, “Normally, Sinogene specializes in cloning dead pets, such as cats, dogs and horses, for private clients.”

The company made this Arctic wolf clone by creating 137 Arctic wolf embryos with 85 of them being transferred to the uteri of seven beagles. One – the one featured in the announcement – was born as a healthy wolf.

But why beagles? Because, according to experts, dogs share genetic ancestry with ancient wolves and there are not enough female wolves in captivity for the researchers to use in their experiments.

As is the case anytime scientists stray into this gray area of manipulating life, there are those who have a problem with it.

Sun Quanhui, a scientist from the World Animal Protection organization, told the Global Times there are many technical and ethical issues that still need to be addressed.

Sun proposed several questions: Are there health risks associated with cloned animals? Under what circumstances is it permissible to clone animals? How much does cloning affect biodiversity? He believed cloning needs to be considered only for endangered wild animals whose species are extinct, or whose wild populations are extinct and whose captive populations are very limited.

Surely, scientists will know better and stop all this cloning research before actually re-creating something like a woolly mammoth, right?

Don’t count on it.