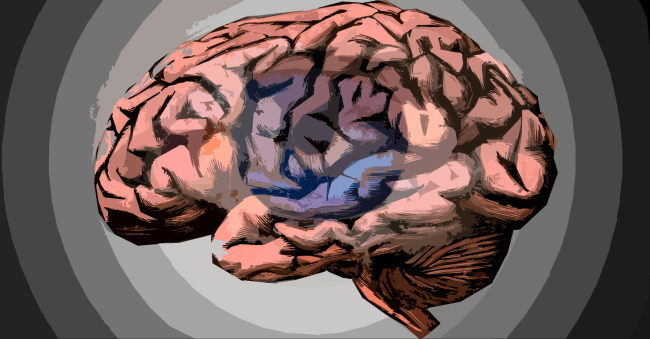 Scientists are at it again, doing things that are, at best, groundbreaking, and at worst, monumentally questionable.

This time it involves growing mini brains in a lab. What could possibly go wrong?

Actually, I should say, they’re messing around with growing little brains again.

Back in 2019, scientists who grew some miniature human brains in a lab expressed concern that the brains may actually be sentient and feel pain.

Those mini brains or brain “organoids” created from stem cells caused some concern when they developed spontaneous brain waves, similar to those seen in premature babies.

So… naturally, they’re still doing it, growing even more of them.

And now these mini brains are starting to grow their own eyes.

On tiny, human-derived brain organoids grown in dishes, two bilaterally symmetrical optic cups were seen to grow, mirroring the development of eye structures in human embryos. This incredible result will help us to better understand the process of eye differentiation and development, as well as eye diseases.

“Our work highlights the remarkable ability of brain organoids to generate primitive sensory structures that are light sensitive and harbor cell types similar to those found in the body,” said neuroscientist Jay Gopalakrishnan, a researcher at University Hospital Düsseldorf in Germany.

Gopalakrishnan and his team adapted a technique they previously developed for turning stem cells into neural tissue in order to create the mini brains with optic cups. Once the stem cells had developed into mini brains, the organoids formed optic cups. The optic cups appeared as early as 30 days and matured within 50 days, a timeframe similar to how the retina develops in a human embryo, according to the statement.

In total, the researchers created 314 mini brains, and 72% of them formed optic cups. The organoids contained different types of retinal cells that formed active neuron networks that responded to light, according to the statement. The organoids also formed lens and corneal tissue.

“Eye development is a complex process, and understanding it could allow underpinning the molecular basis of early retinal diseases,” the researchers explained in their paper.

“Thus, it is crucial to study optic vesicles that are the primordium of the eye whose proximal end is attached to the forebrain, essential for proper eye formation.”