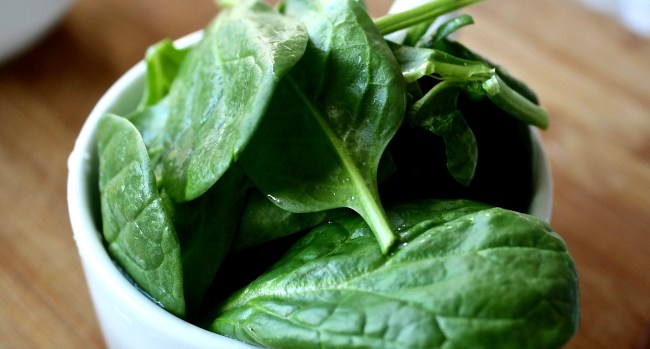 Here we go again. Scientists doing things just because they can and not because they should. As if we don’t have enough to worry about as a human race with mountain lions, giant toxic toads, murdering housecats, nuclear crocodiles, artificial intelligence and robots trying to kill us some day, now we’ve got to worry about plants?

While that sounds innocuous enough, and it is, for now, why even give plants any semi-sentient abilites?

The reason for this new plant-to-human communication, at least according to researchers from the Massachusetts Institute of Technology (MIT) in a 2016 study published in the journal Nature Materials, is so these spinach plants can be turned into sensors capable of detecting explosive material.

“Plants are very good analytical chemists. They have an extensive root network in the soil, are constantly sampling groundwater, and have a way to self-power the transport of that water up into the leaves,” professor Michael Strano told Euronews.

According to IFL Science, the MIT geniuses used a technique called vascular infusion to introduce carbon nanotubes into the leaves of the plant.

These nanotubes were specifically designed to interact with chemical compounds called nitroaromatics, which are commonly used in explosive devices. In their experiments – which are described in the journal Nature Materials – the researchers focused on a nitoaromatic called picric acid.

As the acid is absorbed from the groundwater by the plant’s roots, it is transported to the mesophyll layer on the underside of the leaf, where most photosynthesis takes place, and where the nanotubes are waiting to detect it.

When the researchers shine a laser on these nanotubes, they give off a fluorescent signal in order to indicate that nitroaromatics have been detected. This signal can be seen using an infrared camera, which then alerts scientists via email.

They call this development “plant nanobionics.” That… doesn’t sound concerning at all.

On the plus side, we now have these things to look forward to…

Finally. I was going to scream if spinach insisted on another meeting that should have been an email. https://t.co/L6vsoA2a8S

Have your spinach email my spinach and we’ll set something up pic.twitter.com/kdee9tUerM

what the fuck is going on with my inbox this morning pic.twitter.com/wbpVHz2ZTf