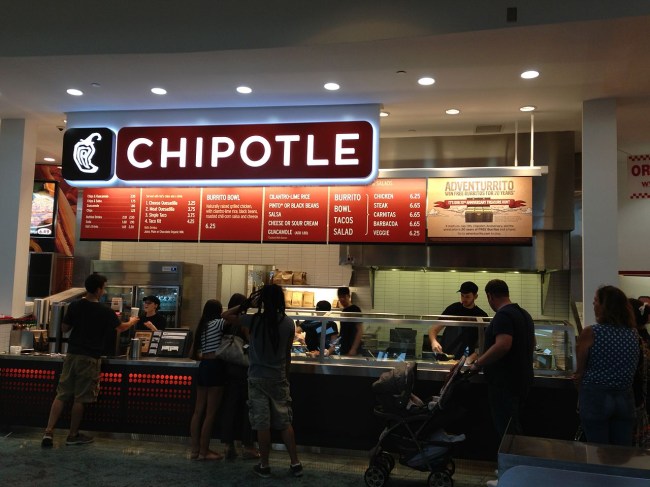 Chipotle’s stock peaked in August of 2015, and has been in a freefall ever since and hit a low of $251 on February 13. Six months ago, Chipotle had hoped that introducing queso to their menu would be a huge boost to their company. Narrator: It was not. Chipotle will attempt to lure customers with a new menu item – quinoa.

Chipotle is giving the trendy grain a trial in New York City. Chipotle is attempting to tempt health-conscious customers with the healthy grain. It can’t hurt Chipotle to attract a new customer base because they are already suffering from diminished sales, especially in 2016 when they saw -13.26% in sales. A series of illness outbreaks connected to Chipotle devastated the burrito company.

“The quinoa is made with red and gold quinoa tossed with a little citrus juice, cumin, and freshly chopped cilantro,” Chris Arnold, a Chipotle representative, told Business Insider. “We are recommending that added to a salad or in place of rice in another entree.”

Last week, Brian Niccol, the man who revitalized Taco Bell, jumped ship to become the CEO role at Chipotle Mexican Grill. Whether or not eaters will flock to Chipotle because they offer quinoa as an alternative to rice is yet to be seen. Maybe Chipotle should have gone all in on avocados like this Brooklyn restaurant that has an all-avocado menu and just received $400,000 from Shark Tank and is now going national.