Rumor Has It Christian Bale Will Be Playing An ‘Intergalactic Villain’ In ‘Thor: Love and Thunder’ 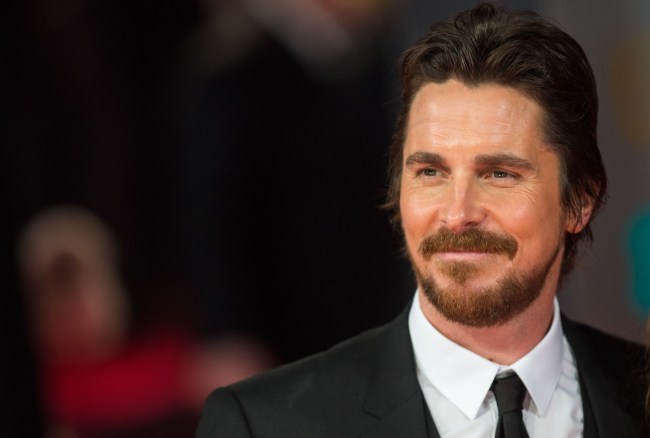 At the turn of the new year, news broke that Academy Award-winning actor Christian Bale was in talks re-enter the comic book movie-making fray by joining the cast of the upcoming fourth film in the Thor franchise, Thor: Love and Thunder.

All things considered, it was an astounding turn of events, as Bale famously turned down tens of millions of dollars to suit up as the Dark Knight for a final Batman film. But, apparently due to his adoration for director Taika Waititi, Bale is keen on working with the New Zealander.

While Bale’s role was not immediately revealed, fans initially speculated that he would be playing longtime Thor ally Beta Ray Bill. However, according to a recent rumor from internet scooper The Illuminerdi, Bale is actually set to play an “intergalactic villain.”

The Illuminerdi has received concrete confirmation that actor Christian Bale will be playing an intergalactic villain in Thor: Love and Thunder.

Unfortunately, we were unable to get a firm confirmation on the name of his character. But, we did get a glimpse of a Marvel Studios’ document which gave away some revealing tidbits about Bale’s role.

Apparently, Bale hasn’t been locked into the role officially yet, it appears there’s still paperwork to sign. However, he’s in negotiations to play a lead in the movie – one who is specifically stated to be the main villain of the film. We can also concretely confirm that he’s an alien species, who is described as being “otherworldly.” [via The Illuminerdi ]

Regardless of what role Bale eventually plays or what shape the film takes, Thor: Love and Thunder will be Marvel Cinematic Universe milestone, as the God of Thunder will become the first MCU character to feature in four solo films. Considering that the first two entries in the Thor franchise were two of the MCU’s worst, the creative and critical rebound masterminded by Waititi has been nothing short of incredible.

Set to be released in theaters on November 5, 2021, Thor: Love and Thunder will also see Tessa Thompson return as Valkyrie and will see Natalie Portman’s Jane Foster return to the franchise as Mighty Thor.