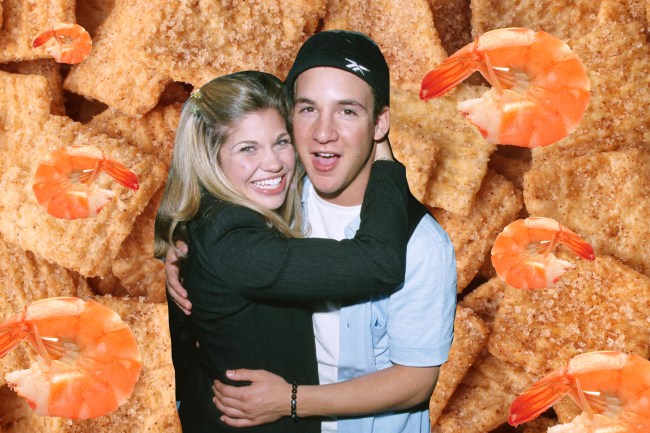 Full disclosure I’m not much of a “God” guy, I gave up on that idea when Tekashi 6ix9ine’s Trollz hit number one on the Billboard Hot 100. But I’m an evidence guy.

And my lack of faith has been tested in recent days due to a sugary cereal that may or may not have been garnished with shrimp tails and rat dung.

While these intruders are probably the least harmful ingredients in Cinnamon Toast Crunch, this smells extra fishy when you consider who the victim:

[Related: Guy Who Found Shrimp In His Cinnamon Toast Crunch Is Married To Topanga – Internet Reacts With Stupendous Memes] 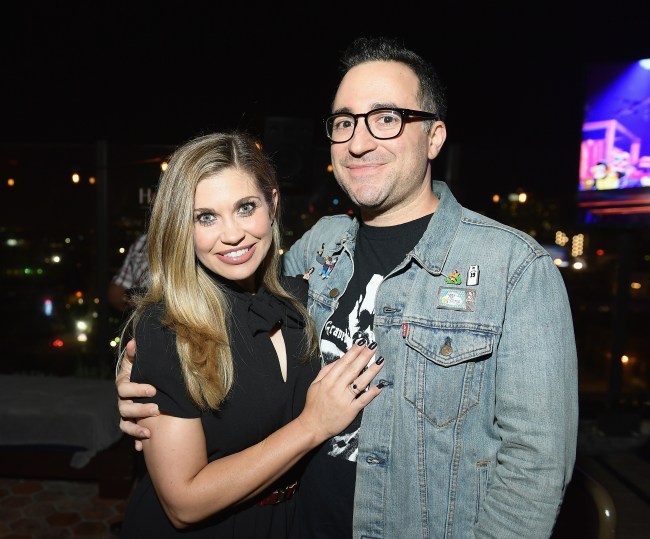 If you look at the photo above and see nothing but a happy couple, you’re either too young to know better or too old to be reading BroBible.

If this photo blankets you with an all-encompassing feeling of unease and discontent, then I don’t need to tell you that the Boy Meets World, Family Matters, , Step By Step T.G.I.F. lineup was a murderer’s row of entertainment that may never be touched in Feeny’s lifetime.

Try this one on for size. 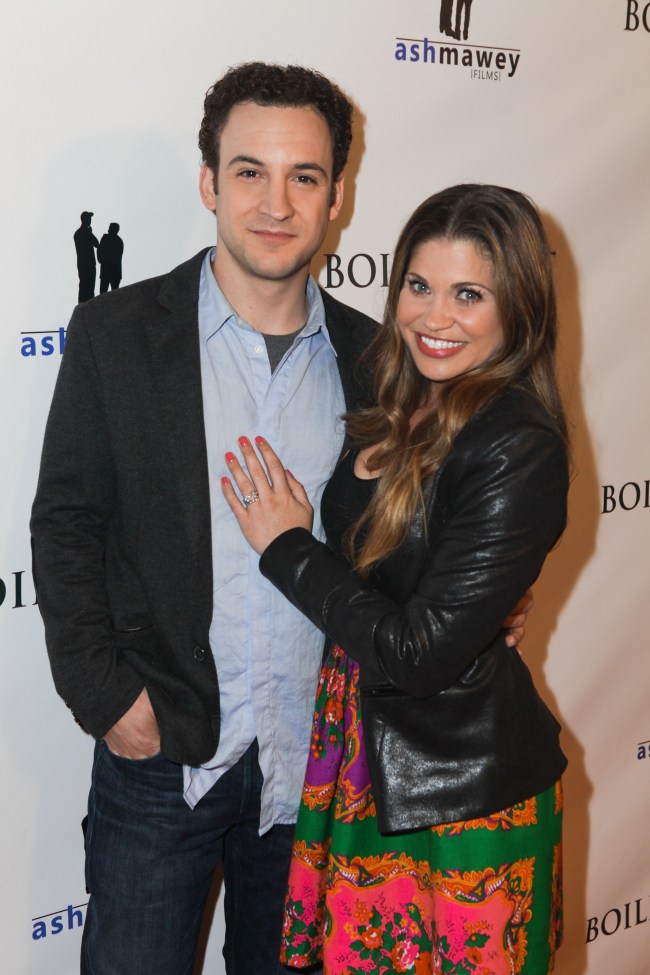 Aside from Cory’s charcoal undershirt, this feels…right. Like a rare instance when life should imitate art. Like Jordan is back from his 13-month stint in AA ball, or Jennifer Love-Hewitt finally sparing us of her music and getting back to the big screen.

Jensen Karp is probably a great guy by all accounts, but if God needs to sprinkle a little rat turd in his breakfast delight to give the universe what it wants, then who are we to stand in His way?