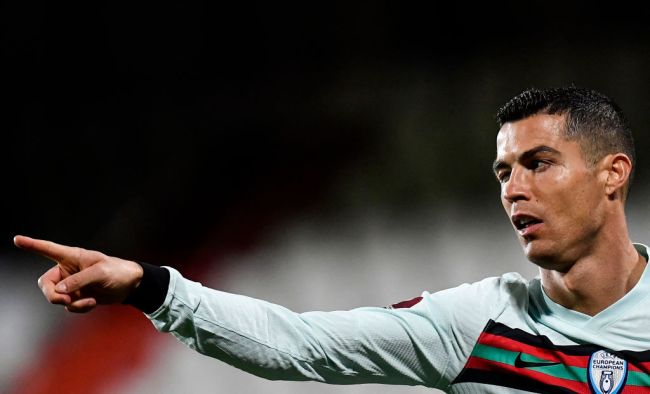 What does a major cocaine bust in Queens have to do with Cristiano Ronaldo? Not much, really, other than the fact that his nickname was written on the packages.

According to the New York Post, authorities recovered 50 kilograms of cocaine with the branding ‘CR7’ from an apartment in Jamaica, Queens earlier this week. Police also recovered over $200,000 and a loaded handgun from the scene as well. Two men were arrested, according to the report.

Agents observed one of the men enter the apartment before exiting with a weighted suitcase, later found to be filled with cash.

Why was the cocaine labeled CR7? Sure, it could have been a simple coincidence, but that’s not as fun of a story. Perhaps these guys were major Ronaldo fans and they wanted to tip their cap to the Portuguese great by naming their product after him. Maybe they were trying to be clever, and this cocaine had some sort of kick to it, so they named it after one of the biggest names in all of soccer. Maybe Ronaldo is literally the only soccer player these guys know and they wanted to name it after their favorite Knicks player, but thought that may be a little too fishy, so they went with one of the most well-known athletes to walk the planet instead.