Serial Con Artist Who Charmed Woman He Met On Match.com Out Of $80,000 Gets Thrown In Jail 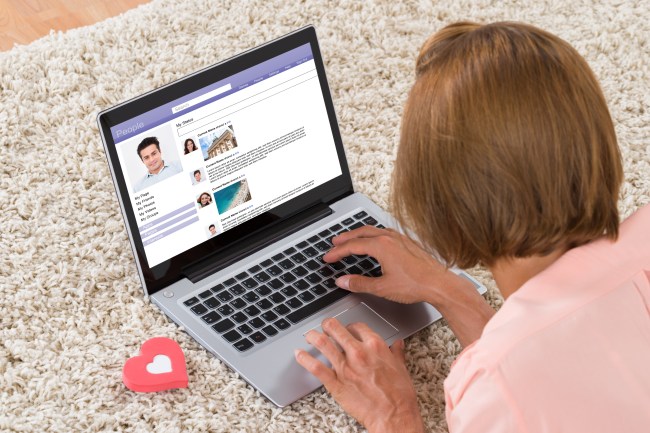 There are criminals, and then there are the criminally stupid. This story involves one of each.

It all started as most modern romances do–online. A Georgia woman was perusing Match.com when she struck up a conversation with John Martin Hill, a 35-year-old man who claimed to be a millionaire. The two wasted no time in getting together, as they set up a date for the very same day they connected online: March 27.

Ok, nothing out of the ordinary to this point.

Flash forward one week from the day they met and the two decide to get married.

“During their short romance, he convinced her that they were in love and wanted to buy a house together,” Gwinnett County spokeswoman Cpl. Michele Pihera told the Atlanta Journal-Constitution. “They went house-hunting and selected a home they were interested in.”

The woman then gave Hill, who claimed to be a very successful millionaire, $80,000 to put down on the house and to purchase furniture for their new abode.

Are you starting to see the criminal and criminally stupid? It’s trending that way.

After the woman gave Hill the money, he cut off all contact with her, Cpl. Michele Pihera claims.

John Martin Hill (35) has an active warrant for Theft by Deception. After meeting a woman on an on-line dating website, he convinced her that they were in love & should buy a home together. She gave him +$80k. He fled. @StopCrimeATL 404-577-8477

After a deep dive into this John Martin Hill character, deputies found that he was not the man he postured himself to be, but a con artist who lived in an apartment with his girlfriend and her child.

According to the New York Post, investigators found that  Hill has changed his name multiple times in the past two and a half years, and has executed similar cons in Virginia, Delaware, Maryland and New Jersey.

Hill was still on the run, evading a warrant for the charge of theft by deception, until yesterday when he was apprehended in Franklin, Tennessee.

John Martin Hill was arrested yesterday in Franklin, TN. He is at the Williamson County Jail.

We are thankful that the victim in our case came forward & reported this crime. Any other victims should contact their local police department.