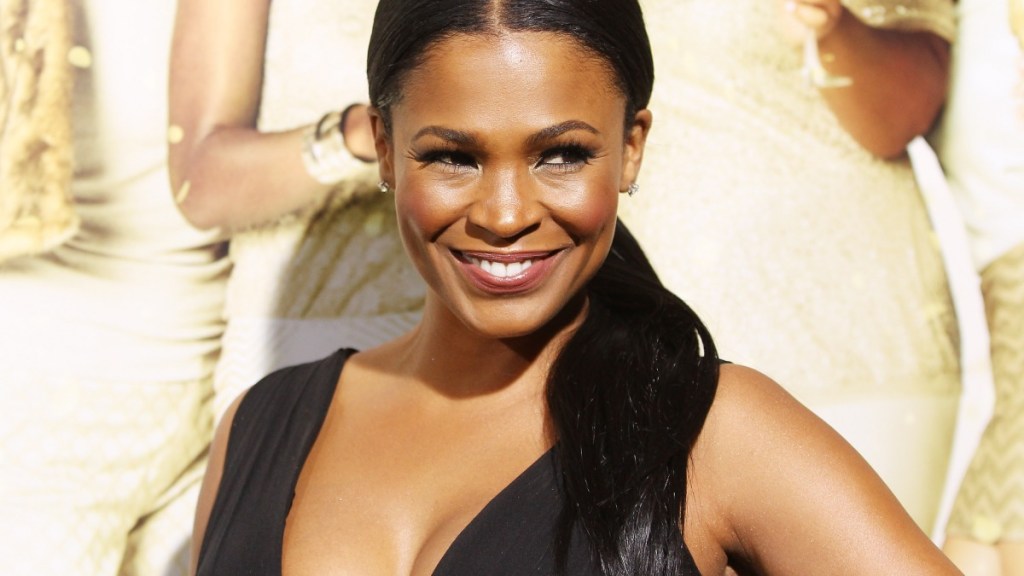 Amongst the latest reports about Boston Celtics head coach Ime Udoka’s affair with a staffer is the revelation that Udoka’s partner Nia Long was blindsided by the news. This is a pretty significant detail in the ongoing situation because it suggests there wasn’t an ‘open relationship’ taking place and the alleged affair wasn’t approved of by Nia Long.

While Ime Udoka has been getting ‘absolutely crucified‘ by everyone online for cheating on 90s goddess Nia Long, others like New York Congressman Jamaal Bowman are taking a different approach. He appeared to shoot his shot at Nia and even went as far as suggesting they creat a national holiday in her honor.

Sending nothing but love to Nia Long.

We’re not letting a man, who didn’t recognize the luxury her presence was, dim all her beauty and glory.

It would have been approximately 4,000x funnier if this happened:

They had to drag Adam Levine into this somehow:

At least Adam Levine put it in the DMs

I’m astonished that I scrolled through a hundred replies about Nia Long before someone said this:

Hope she sees this, man

Anyway, after the replies above all started rolling in, he tried to explain himself:

Hahaha, ya’ll hilarious. Y’all do know it’s okay for a man to show a woman love and support without shooting his shot? That’s actually a thing.

After all this I’m not sure we’re any closer to whether or not there should be a Nia Long national holiday.