Nature Is Healing: Costco’s Bringing Back Samples And Food Courts 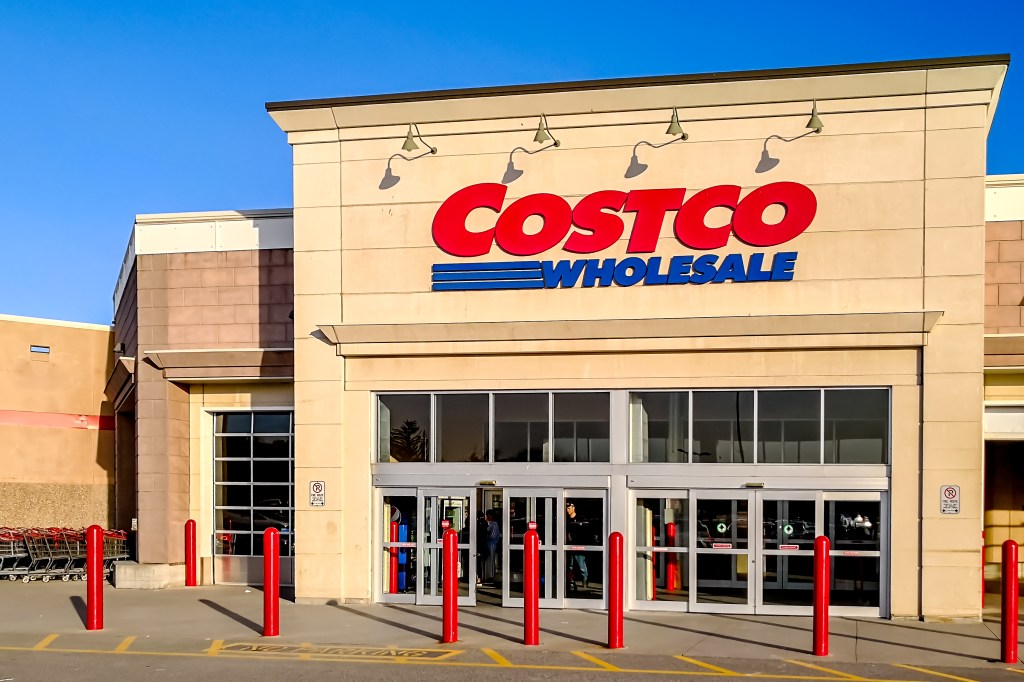 In one of the surest signs that nature is healing, Costco is making moves to revitalize its food courts across America, albeit at a glacial pace. The $1.50 hotdog + soda combo is the stuff of legend. There’s that infamous story about how Costco’s founder once told the current CEO “I will kill you” if they ever raised the prices on the beloved hotdog + soda combo.

When the pandemic hit and life was upended, Costco shut down its food courts. After a period of time, Costco brought back pizza and hotdogs at the food court but strictly for takeout. Now a report from CNN Business suggests that nature is healing and Costco is slowly returning to its normal ways, bringing back more elements of the food court with a literal cult following.

Costco Chief Financial Officer Richard Galanti expects a full return for the food courts: “God willing. But it’s going to take some time,” he said in an interview Wednesday.
The company does not break out sales at food courts, but they are one of the perks that help persuade shoppers to dish out $60 or $120 for a Costco membership every year.
The food courts have gained a cult-like following over the years and become ingrained in pop culture. They have been referenced on TV shows like “Baskets” and “Modern Family.” Bloggers track the menu closely, ranking their top choices and noting any changes.
“The food courts work. They’re one of the things we’re known for,” Galanti said. “We’re pleased that they’re coming back.” (via CNN)

With all this hotdog talk, it’s important to remind everyone that a hotdog is absolutely not a sandwich:

The thing about hotdogs are they’re really, really, REALLY difficult to mess up. Serve a fresh (non-stale) bun and as long as the hotdog’s cooked it’s going to be delicious.

I’ve heard people joke that this all won’t really be over until Costco starts passing out tons of free samples again and the pessimist within me is already thinking Costco’s seen how much money they save by not passing out samples so I personally wouldn’t be shocked if samples didn’t come back like they once were but others are more optimistic. They are already “slowly bringing back” samples in some form:

And for Costco members who don’t want to spend money at the food court, there’s hope: Costco is also slowly bringing back food samples— another perk for members—to stores. It’s adding plexiglass stations at some stores where workers hand out prepared items like sandwiches, chips, cookies and crackers to customers one at a time.
Next, Costco will bring back cooked items for samples such as breakfast sandwiches, noodle dishes, and meatballs, Galanti said.

Justifying a $120 annual membership fee by taking free samples is asinine to me. And hotdogs should NEVER be expensive. As much as we applaud Costco for the $1.50 hotdog/soda combo we should be shaming every restaurant in existence that overcharges for hotdogs. You’re saving money at Costco by buying in bulk, not by gorging yourself on some free crackers. You go to buy a lifetime supply of toothpaste and more soup than you’ll eat in a calendar year.

I respect Costco’s drive to get things back to normal though. It seems like they’re hustling to bring regular life back to their stores and take the attention off of viral videos like this anti-masker who went ‘Full Braveheart’ in a fiery speech.