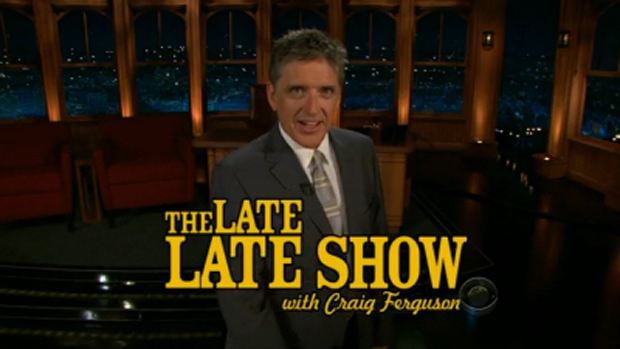 If you follow my writing on this here wonderful website, then you’ll know I’m on the movie/TV beat, with the occasional Premier League or NFL or lifestyle story tossed in there. This is because I like to not only write about the things I know, but the things I love. It makes my job easier and the content you consume better.

What this article is about is Craig Ferguson, the beloved Scottish comedian who hosted The Late Late Show with Craig Ferguson from 2005 to 2014.

For those of you who were too young or simply didn’t tune in at the time, Ferguson is essentially the inverse of his successor, James Corden, as he was known for his observational, surreal, and often deadpan style of comedy. Just look at his co-host Geoff Peterson: 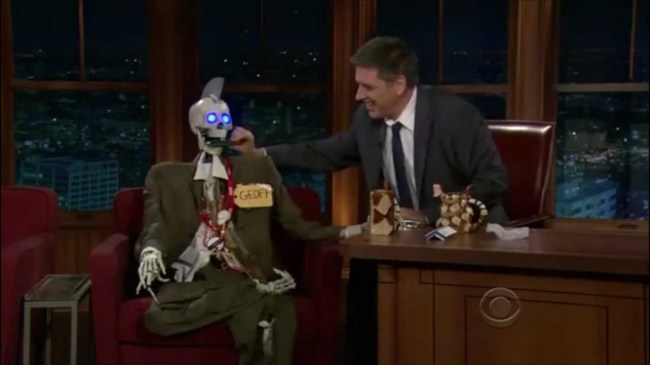 The point I’m trying to make is that Ferguson simply did things differently and late-night television hasn’t been the same without him, which is a shame, considering there’s now an entire generation who will likely never get to experience his unique brand of comedy.

Luckily, though, because we live in the age of social media, random, lost moments in time can find newfound relevancy, and that’s exactly what’s happening with this Ferguson clip about Britney Spears, who once again finds herself in the news following the release of FX’s new documentary The New York Times Presents Framing Britney Spears.

The clip — which is from 2007, when Spears was at the height of her meltdown — shows Ferguson explaining why he refuses to go after Spears and people like her, reminding everyone that it’s up to the rest of us to pick up our brothers and sisters when they’re down:

What I’d give to get Ferguson back on the late-night circuit. We could use his brand of humanistic comedy these days.

P.S.: if you ever find yourself needing to kill time, the YouTube Hole of Craig Ferguson absolutely charming the pants off of Hollywood A-Listers is as good as it gets.