‘Creed’ Actor Faces 20 Years In Jail For Dressing Up As Mobster With Prop Gun And Trying To Extort Pizzeria Owner For $200,000 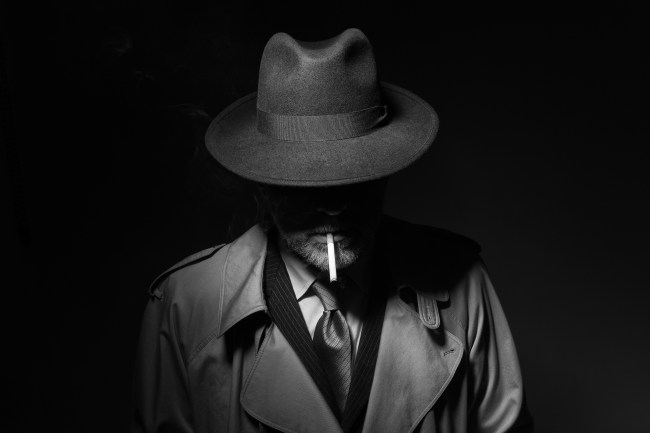 Buckle up for one of the funniest, most pathetic extortion ploys you’ll ever hear.

Two phony “mobsters” face up to 20 years in prison after attempting to extort $200,000 a former Brooklyn pizzeria owner.

Roy James Wilson, a hack actor who had small roles in Creed and Dead Man Down, was recruited by Douglas Singer, 54, and Marianne Wood, 61, to intimidate the landlord who sold them the pizzeria inside a building he owned in Sheepshead Bay.

In a Facebook message to Wilson from November 2018, Singer wrote:

“I need a couple of guys to escort my associate while she delivers a demand to my landlord. You will simply have to stand in the background and appear to be muscle,” he wrote.

Singer reportedly offered to pay Wilson $50 per hour, including two hours of driving time, and he agreed.

Court documents reveal that before the failed heist, Wilson and Singer discussed which outfits would make the extortion plot most believable.

“Is it possible for you to wear a dark suit but no tie? Maybe a white shirt? And dark sunglasses?” Singer asked.

Wilson shot back, “All black, I’m thinking,” to which Singer replied “Perfect!” [via NY Post] 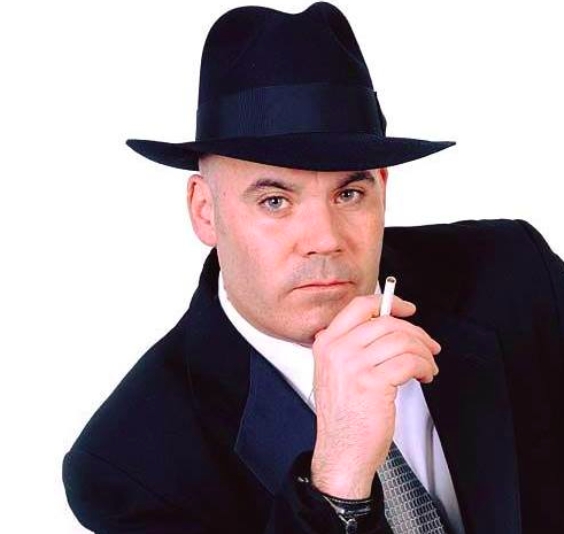 He was BORN for this assignment.

On November 5th, Wilson, Singer, and ‘associate’ Marianne Wood pulled up to the Sheepshead Bay, Brooklyn pizzeria in a Ford Explorer. Upon entering, Wilson flashed a prop pistol on his hip while Wood demanded $198,000 from the owner.

Wood then pulled out a yellow envelope which contained photos of the victim’s wife and kids and told him it would be, “in the best interest of [his] family” if he coughed up the cash.

The trio didn’t think too hard about actually getting away with the plot, as the restaurant owner called cops and the FBI, who busted the three wannabes in recorded conversations.

“A group of people doing their best to act like a group of mobsters, shaking down a pizzeria owner, will now face a steep price for what they described as ‘kinda fun.’”

Singer and Wilson both pleaded guilty to robbery charges Tuesday and face up to two decades in prison. How’s that for fun?