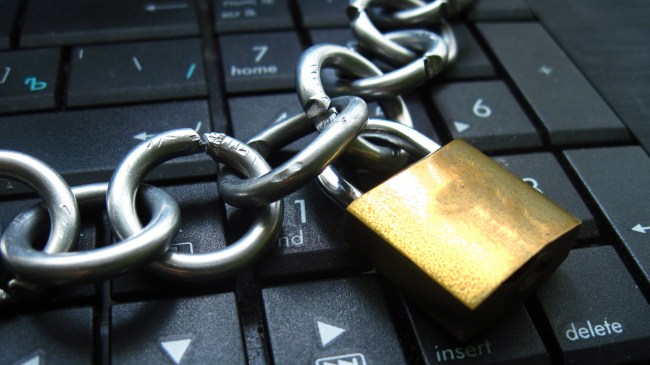 In February, a wild story hit the internet about how the founder of a cryptocurrency exchange died and no one knew his password for some of the main accounts in the exchange.

Unbelievable, right? Even more unbelievable is the fact that this incredible misstep by the exchange’s founder Gerald Cotten had the potential to cost clients of the cryptocurrency exchange $190 million if a solution wasn’t found.

Not even a technical expert hired by QuadrigaCX, the exchange in question, was able to bypass the encryption on Cotten’s USB drives – the location of QuadrigaCX’s “cold storage” where the money was placed to “prevent it being hacked or stolen.”

Even more incredible is that despite not leaving behind the incredibly important passwords, Cotten did manage to create a provision in his will to provide $100,000 for his two dogs!

Now, as if that all wasn’t strange enough, on Tuesday it was reported that QuadrigaCX finally did gain access to the exchange’s cold storage and, whoops, there was nothing in there!

According to BBC News…

In a report on its discovery, E&Y investigators said they did not know what had happened to the bitcoins they expected to find in storage.

However, the company said, it found evidence that Mr. Cotten had 14 other user accounts “created outside the normal process” that may have been used to trade on the QuadrigaCX exchange.

E&Y is now trying to gather information about the trading done via these other accounts to see if it can trace how much crypto-cash passed through them.

A reward of $100,000 has been offered for information about where the exchange’s cash has gone.

Amazingly, Cotten “had sole responsibility for handling the funds and coins passing through the site,” reported BBC News.

“We really need exchanges to be regulated,” said security expert Prof. Alan Woodward from the University of Surrey. “The big question is who would do that.”

Perhaps those guys, Bill Gates, Warren Buffett, and even Jordan Belfort, are on to something. That Steven Seagal cryptocurrency still has me intrigued, however.