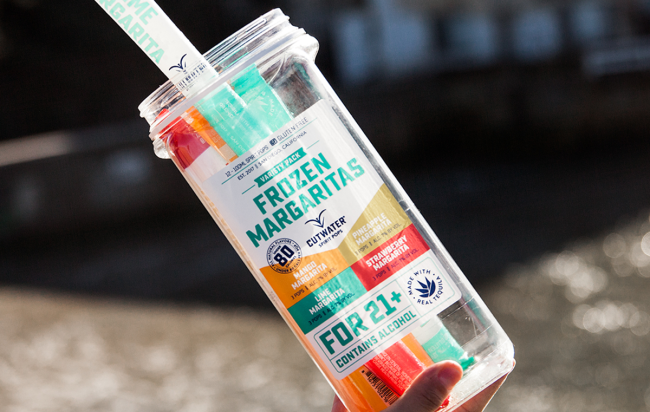 Like most people, I told myself I was going to put some of the boatload of free time I suddenly had on my hands around a year ago to good use by getting really into a new hobby.

After weighing the options, I decided to set my sights on learning how to make my own cocktail bitters and quickly amassed a menagerie of jars as well as a collection of roots, barks, and other weird ingredients that doctors probably mixed together in an attempt to treat diphtheria in the Middle Ages.

How did that end up working out? Well, I managed to whip up a few solid batches that I occasionally deploy when I have enough motivation to make myself an Old Fashioned or a Manhattan, but that requires far more effort than it takes to pop open a can of the premade cocktails I’ve been in a pretty serious relationship with for the majority of the past year.

There are plenty of options to pick from when it comes to that particular category, but as someone who’s tried basically all of them, I can confidently say the folks at San Diego’s Cutwater Spirits have established themselves as the LeBron James of the canned cocktail game with the wide variety of deliciously engineered creations they’ve whipped up.

Cutwater has an incredibly impressive lineup made with the vodka, rum, whiskey, and tequila it produces, including a Long Island Iced Tea where they all get in on the action as well as a killer Moscow Mule and a White Russian that would make The Dude proud.

However, I’m personally partial to their margarita, which is why I’m very amped to hear Cutwater is not only introducing a new mango variety but stepping outside of the can with the Frozen Margarita Pops I’m prematurely dubbing the Official “Drink” of the Summer of 2021. 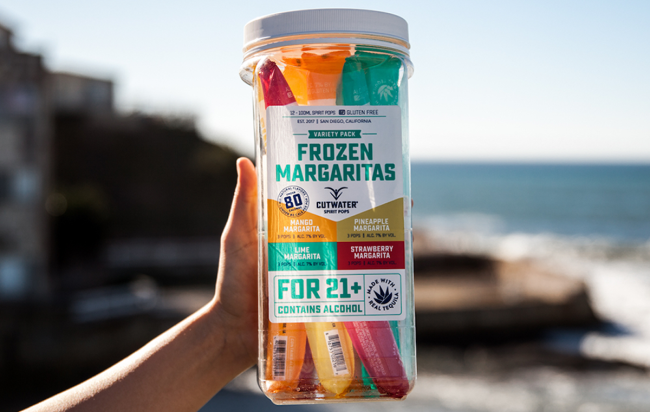 In addition to the traditional lime and aforementioned mango, the variety 12-pack also features marg pops of the strawberry and pineapple variety, which all clock in at a very solid 7% ABV (but only contain 80 calories to make sure you don’t have to try too hard to maintain that sick beach bod.)

Will these end up doing what hard seltzer did when it took the world by storm a couple of summers ago? Only time will tell, but I can’t say I’ll be too mad if that ends up being the case.