Out-Of-Shape Dudes Rejoice! The Dad Bod Is Officially Back In Style According To A New Study 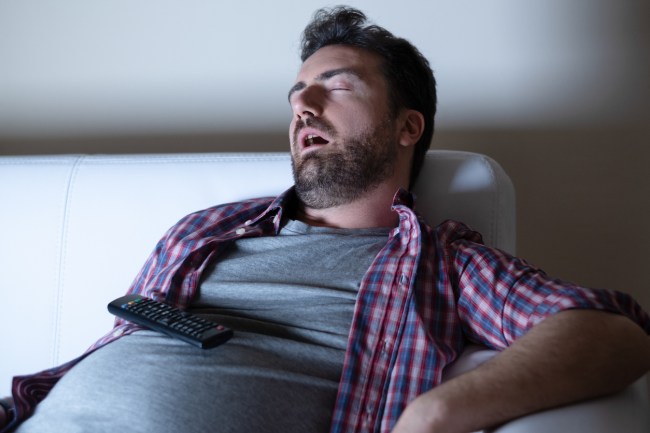 America isn’t exactly known for being the healthiest country in the world, and while being overweight is usually frowned upon by so-called “medical professionals,” being out of shape became all the rage a few years ago thanks to the rise of the Dad Bod.

What exactly is the Dad Bod? Well, it’s kind of hard to describe but I’ll give it my best shot.

Guys with a Dad Bod aren’t necessarily “fat” in a traditional sense. They might hit up the gym a few times a month or do a few pushups and situps when the spirit moves them but not to a point where it gets rid of their beer gut or gives their muscles any real definition.

Happy Dad Bod Day! Shoutout to all the dads out there who are struttin' their stuff!

*Everything is on as scheduled right now!* pic.twitter.com/EzwHbMZ3qW

It turns out the timing couldn’t have been any better, because if a new survey is to be believed, the Dad Bod is officially “in” again.

According to WPIX,  Planet Fitness recently asked a bunch of people how they feel about their physique and discovered that of the 23 million men who identify as having a Dad Bod, 71% believe it should be acceptable as opposed to the 63% that said the same last year.

The study also found that 48% of guys have embraced their out-of-shapeness and that 78% of men and women believe that people with a Dad Bod are more confident in their own skin.

Long live the Dad Bod (even if it won’t help you live as long).