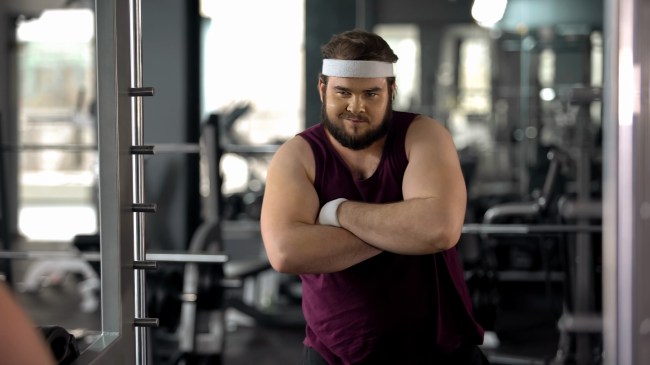 Despite what generations of societal conditioning has led you to believe, your disgusting body is sexier than you think. According to a recent survey conducted by Planet Fitness, a peak number of Americans think the Dad Bod is attractive. Nearly four in five among both women and men believe a Dad Bod is an indicator that the man is comfortable in his own skin. The survey ultimately determined that the dad bod “exudes more sexiness and confidence now than ever before.”

That sentiment, coupled with the fact that Sunday was Father’s Day, has spawned some of the greatest team uniforms for any team in any sport at any level.

The Frontier League’s Florence Freedom unveiled their Dad Bod uniforms for this weekend’s win over the Lake Erie Crushers.

Happy Dad Bod Day! Shoutout to all the dads out there who are struttin' their stuff!

*Everything is on as scheduled right now!* pic.twitter.com/EzwHbMZ3qW 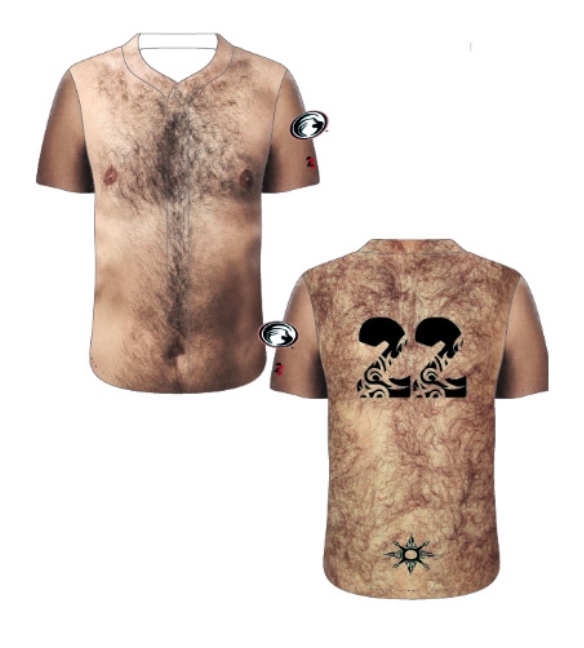 Here is Wobrock’s hit in the bottom of the 6th! This allowed the Freedom to tie the game & force the game to be rescheduled to July 5th starting at top of 7! pic.twitter.com/67GhZ1KQaU

On top of sexy threads, the Florence showed their appreciation for dads everywhere by offering $1 hot dogs and $3 16 oz. Miller Lite & Coors Light drafts at the concession stands.

How do these jerseys match up with the Star Wars C3P0 threads the team wore just days before?

Not a Star Wars person at all but I know a nice jersey when I see one! @FlorenceFreedom will be wearing these tonight at UC Health Stadium! pic.twitter.com/5ffVfZ3e8F

This isn’t the first brilliant idea to come out of the Freedom’s marketing department. Back in 2013, the team famously held a “Manti Te’o’s Girlfriend Bobblehead Night.” They just handed out empty bobblehead boxes.

Well here it is, Manti Teo girlfriend bobblehead night at the Freedom gm tnite. Fans already lining up to get theirs pic.twitter.com/ytnK98Ozgz