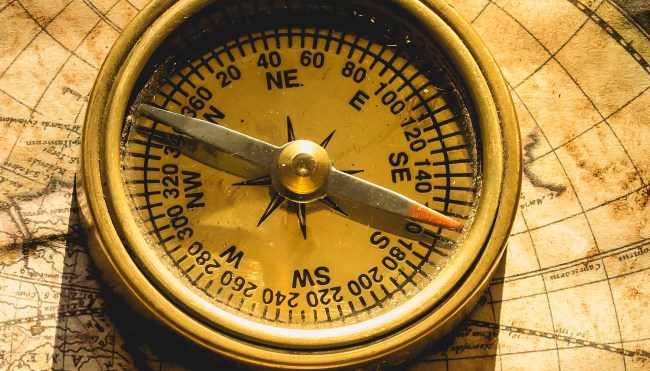 As you may have noticed over this past weekend, there were a lot of people trying to go above and beyond to celebrate their love for their partners and/or family members on Valentine’s Day.

Others, those with slightly less discretionary income, like this TikToker’s dad, decided he too would try to do something special for his family by writing out the word “LOVE” on the map by taking a walks and using his Strava tracking app to draw the letters.

He failed. Badly. Because dads are gonna dad. And the internet absolutely loves him for it.

“My dad was trying to write Love on Strava for Valentine’s Day,” TikTok user @hannahhague96 captioned a video of her pop making his attempted trek of love.

However, instead of writing out the word “LOVE” when he was finished, he instead ended up with, well… have a look.

Turns out it didn’t matter that he didn’t succeed because thousands of people on TikTok fell in love with him anyway.

“I just want to find someone who would go to these lengths for me,” wrote one viewer.

“Oh my God, what a cutie, hearts melted,” wrote another commenter.

“Now that is true love,” said another viewer.

Over 600,000 views and nothing but positive comments. He really is a hero.