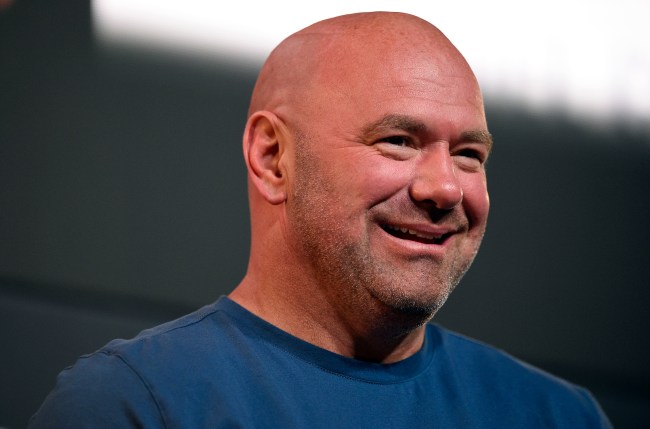 When I applied to Best Buy in high school (hold your applause), they had me fill out a questionnaire proposing a series of scenarios with the accompanying  ‘Agree, Strong Agree, Disagree, Strongly Disagree’ answer key in a deranged attempt to decipher whether or not I could locate the electronics aisle.

When I didn’t hear back in a week or so, I called them and they told me that I had not chosen enough Strongly Agree or Disagree answers, meaning that I wasn’t steadfast in my beliefs.

I didn’t get the job, and years later I walked into that same Best Buy and spotted the kid I buy weed from every time I come home for Thanksgiving donning a blue colored shirt and ill-fitting khakis.

The moral of the story is that Best Buy wouldn’t know talent if it whacked them in their snot-filled noses.

The case of Summer Tapasa is more evidence of that.

Back in December, Summer was fired from her gig as a Best Buy security guard for simply doing her job—manhandling some low-life who allegedly tried stealing something from the store.

This is Summer. She stopped this punk from getting away with stealing from BestBuy in Hawaii. She got fired for this. Flying her in this weekend and giving her tickets to the McGregor vs Cowboy fight. I WANT HER TO WORK FOR ME! Get ready for the best weekend of your life Summer pic.twitter.com/8yF5FLrlnU

At the time, UFC President Dana White was so impressed, he flew her out to UFC 246 in January to watch the Conor McGregor vs. Cowboy Cerrone fight as his VIP guest.

Welcome to the @ufc Summer Tapasa!! I’m so happy you chose a career with us 👊🏻👊🏻 pic.twitter.com/GCmcCJF6sL

“I brought her out to Vegas. I offered her a job here. She went back to Hawaii, she weighed all her options and she decided to work for UFC. She is now a UFC employee, so for all of you thinking about f**king around here at UFC, you will get your ass whooped by Summer,” White said.

Summer is eight days into her new gig and more importantly, no longer has to be around those hopeless geeks all day. (I am still bitter).