The Internet Is Fan-Casting Daniel Craig As Two-Face, So Now It Needs To Happen 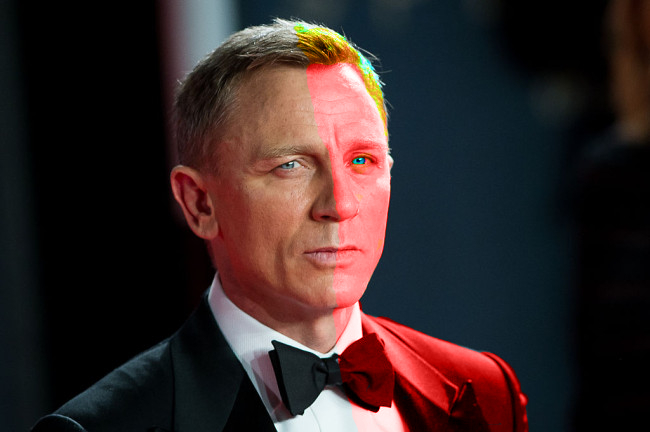 Sometimes you just know when an idea is great. I imagine the guy who invented peanut butter and jelly sandwich knew he was cookin’ with gas from the moment the idea popped into his head. The same cannot necessarily be said about the guy who first milked a cow — a lot of risk/reward there. If he’s right (which, for his sake, he was), he’s the inventor of milk, and if he’s wrong, he’s just some pervert who was getting wayyy to intimate with a cow’s private parts. How about the guy who discovered weed? Huge win! The dude who first started huffing glue.. not as heroic.

I’d categorize whoever first fan-casted Daniel Craig as Two-Face to be among the former group of pioneers rather than the later, as my brain knew it was brilliant the second I heard it. When you’re able to visualize something upon immediately encountering the thought, you know it’s a good one.

I know he’s a bit old, but I love the idea of Daniel Craig as Harvey Dent! – Would you like a two face design like this?

Can it happen, though? As things currently stand, 2021’s Robert Pattinson-starring The Batman *does* already have a Gotham City District attorney that’s set to be played by the always-unnerving Peter Sarsgaard. However, his name is Gil Colson and not Harvey Dent, which is the alter-ego of the iconic Two-Face character. Thus, the door is certainly open for Dent, and therefore Two-Face, to appear in the subsequent films. If I’m Warner Bros and director Matt Reeves, I’m on the phone with Craig about the role yesterday.