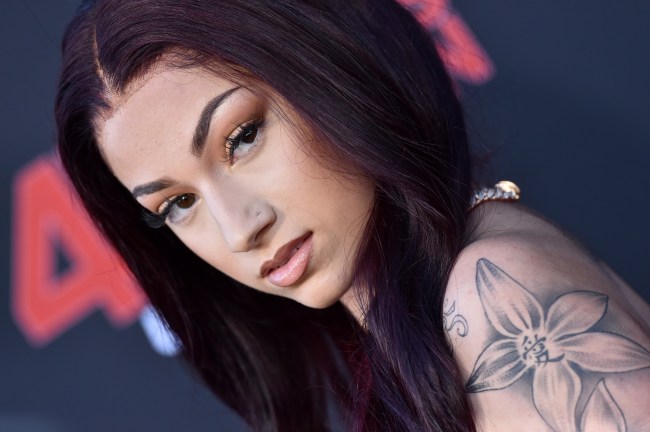 Anyone who tuned in to the September 2016 Dr. Phil episode titled “I Want To Give Up My Car-Stealing, Knife-Wielding, Twerking 13-Year-Old Daughter Who Tried To Frame Me For A Crime” could have never successfully predicted the path of Danielle Bregoli.

Bregoli went from stealing a Dr. Phil crew member’s car while the episode was being filmed to becoming the youngest female rapper ever to appear on the Billboard Hot 100 under the stage name Bhad Bhabie just a few years later. She then signed a deal with Atlantic Records and has expanded her fame into a reality show, a makeup line, and music tours. There’s nothing America loves more than a train wreck.

The girl who coined the phrase “Cash Me Ousside,” who turned 17 in March, is now seeking professional help for childhood trauma and a prescription pill addiction, TMZ reports.

Danielle has been working hard for the past few years and made a positive decision to take some much-needed time off to attend to some personal issues. For past weeks, she has been in a treatment center receiving and continuing to receive professional support. She loves her fans, and promised to return better, and healthier than ever. Please respect her and her families privacy at this time.

Hopefully Danielle can surround herself with people who care about her instead of music industry leeches who just view her as a commodity.