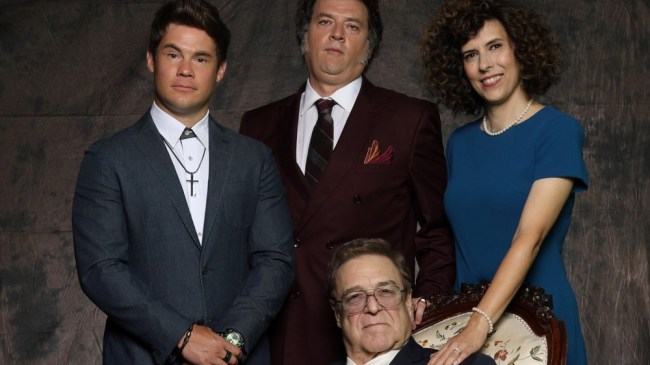 According to HBO, it’s a “half-hour comedy about a world-famous televangelist family with a long tradition of deviance, greed and charitable work — all in the name of the Lord Jesus Christ.” via Deadline:

McBride stars as Jesse Gemstone, Eli’s eldest son and heir to the throne who walks in his father’s shadow while simultaneously blazing his own path. He also fancies himself a maverick in the ministry game, taking what Eli has built and expanding it for a more modern audience.

If it’s anything like McBride’s previous work on HBO, I’m expecting a riotous amount of snake charming and church jokes.

The Gospel according to Danny McBride is a gospel I can firmly get behind.

The televangelist game will never be the same.

John Goodman and Danny McBride are The Righteous Gemstones. pic.twitter.com/eHh7cuWISF