Mr. David Assman Took Matters Into His Own Hands After A License Plate With His Last Name Was Rejected 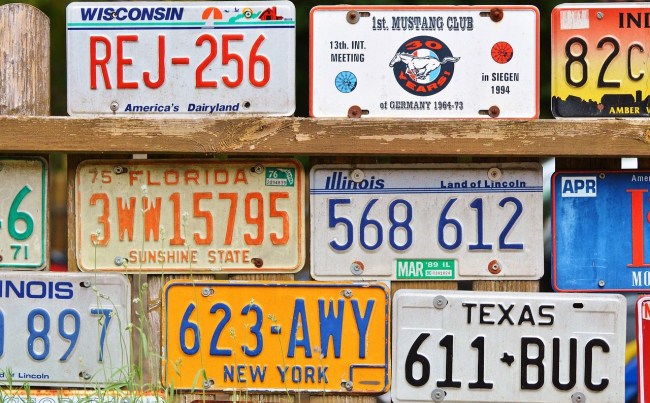 Last year, a man in the United Kingdom made the news after announcing he was selling his custom license plate for the entirely reasonable price of $21 million on the off-chance anyone with “fuck you” money and the undying need to have “F1” screwed onto their bumper could have their dreams realized.

However, you usually don’t have to shell out an outrageous fee if you want to get a vanity plate. After all, can you really put a price on having a piece of metal with “69” stamped into it? I’d argue you cannot.

I can’t tell you how much they charge for a custom plate up in Saskatchewan but a guy named David Assman (allegedly pronounced “OSS-man”) was willing to shell out whatever was necessary to get his last name on one.

However, he ran into a bit of a problem because his last name is Assman.

It turns out the DMV in Seinfeld is a bit more lenient than the institution in Canada responsible for doling out license plates and the man with the name of the world’s worst superhero has been unable to obtain the plate he desires.

However, according to Jalopnik, he’s figured out a workaround in the form of a massive decal on the back of his truck.

Assman got his vanity plate. pic.twitter.com/GD1vI0ZDKN

That’s what civil disobedience looks like. Thoreau would be proud.