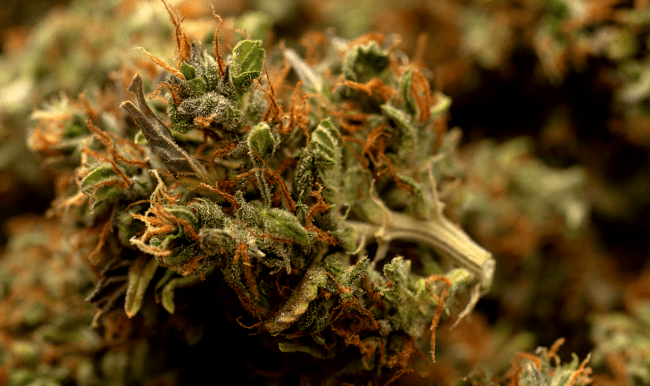 A massive law enforcement effort led by the U.S. Drug Enforcement Administration (DEA) and the U.S. Attorney for the Southern District of Indiana resulted in charges being filed against 15 people in relation to a illegal drug and money laundering operation last week.

Over those seven days, law enforcement authorities executed search warrants at 23 different locations in three states, and executed seizure warrants on over a dozen bank accounts as well as a stockpile of high-end jewelry, the DEA reported.

Michael J. Gannon, Assistant Special Agent in Charge of U.S. Drug Enforcement Administration-Indianapolis, and U.S. Attorney Zachary A. Myers for the Southern District of Indiana announced that a federal grand jury had issued an indictment which “charges the defendants with a conspiracy to distribute semi-truckload quantities of marijuana and THC-containing products and to launder the bulk cash proceeds from selling the drugs.”

The alleged leader of the operation, Adewale Adediran, was also charged with engaging in a continuing criminal enterprise.

According to the indictment, from 2016 until this year, Adediran and the drug trafficking organization he led used commercial-level logistics and warehousing to distribute large quantities of marijuana throughout the United States and collect millions of dollars in cash proceeds. The indictment alleges that the organization utilized commercial trucking and airplanes to facilitate the shipment of tractor-trailer loads of marijuana to warehouses and other commercial locations in various states, including Indiana. The indictment further alleges that the organization used semi-trucks and an airplane to transport large quantities of cash back to Adediran and his co-conspirators in California, and later, used cashier’s checks and bank accounts to launder the proceeds. Adediran was arrested in California and was ordered detained in the custody of the U.S. Marshal’s Service pending trial.

So far, nearly $40 million worth of drugs, including three tons of marijuana and THC-containing products valued at over $10 million, cash and bank accounts totaling over $8 million; a private jet valued at $900,000; numerous luxury automobiles, including two Rolls-Royces, two Bentleys, a Ford GT, and a Lamborghini, valued at $2 million; high-end jewelry valued at over $8 million; numerous pieces of artwork and collectible items valued at $850,000; and nine pieces of real estate with a total value of $10 million; and over a dozen firearms have been seized or restrained as part of the investigation.

Five of the defendants in the case still remain at large, according to the DEA report.