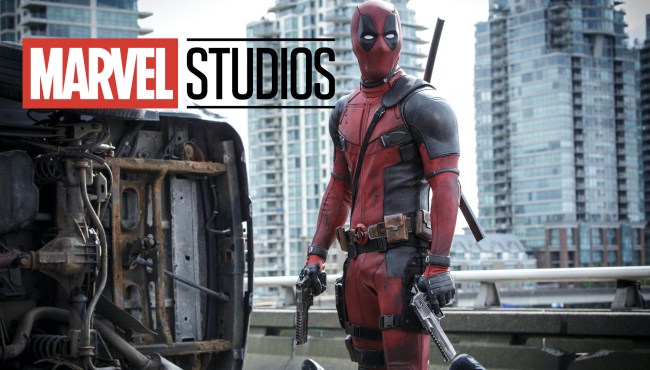 Thanks to a career that includes the likes of Zombieland, Deadpool, Spiderhead, and my personal favorite of theirs, Life, Paul Wernick and Rhett Reese have established themselves as one of the most sought-after screenwriters in Hollywood, which made the opportunity to recently interview them all the more thrilling.

Speaking to the pair following the release of their new Netflix thriller comedy Spiderhead, Wernick and Reese were kind enough to tell our Post Cred Pod what’s essentially the first clue of what fans can expect from the plot of Deadpool 3, which is currently in the works at Marvel Studios with Free Guy and Stranger Things filmmaker Shawn Levy tapped to direct.

“Deadpool is a lunatic at the center of a movie. Usually, the lunatics are the supporting characters and the protagonists are reasonably sane. Our movie’s flipped. To drop a lunatic into a very sane world, it’s straight butter. It’s going to be really fun.”

The duo also teased how Deadpool is an “equal opportunist,” which means virtually everyone and everything is fair game when it comes to the Merc with a Mouth’s famed wise-cracking:

“How many movies have they given us? 25? 26? 28? Something like that,” Reese told the podcast. “We have a treasure trove of things to poke fun at now… and Deadpool’s an equal [opportunist] so everyone’s fair game.”

In addition to the details about Deadpool 3, Wernick and Reese also teased what to expect from Ghosted, their upcoming romance adventure film at Apple that stars Chris Evans and Ana de Armas. According to Reese, Ghosted — which wrapped production earlier this year — includes a set-piece “the likes of which no one has ever seen before.”

The duo also told us that they’re developing a show about New Coke at AppleTV+ and are sitting on a script about McDonald’s Monopoly scheme, which is titled McScam.