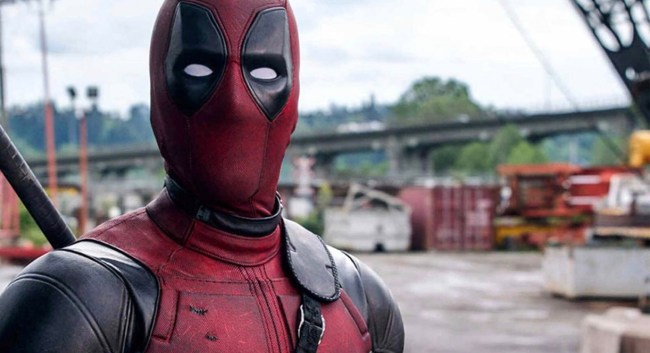 In his update we learned that director Drew Goddard already had a story for the third Deadpool movie in mind.

Back then, Reynolds said about 20th Century Fox being gobbled up by Disney, “…maybe it’s an illusion, and maybe I’m naïve — but it’s business as usual at Fox. I also like to think, and again I don’t know anything, I’m not an executive over there, but I like to think that the acquisition of Fox, by whether be it Comcast, Disney, or Myspace for f**k’s sakes, I like to think that whoever buys Fox is buying it to keep intact, and to allow it to be its own entity. I mean, it’s a valuable asset, it’s under a totally different set of rules and leadership. So, I don’t know, I would assume that it’s just gonna be business as usual, but f**k if I know.”

Maybe he was naive, because, according to Deadpool creator Rob Liefeld, the X-Force movie is dead on arrival at Disney. 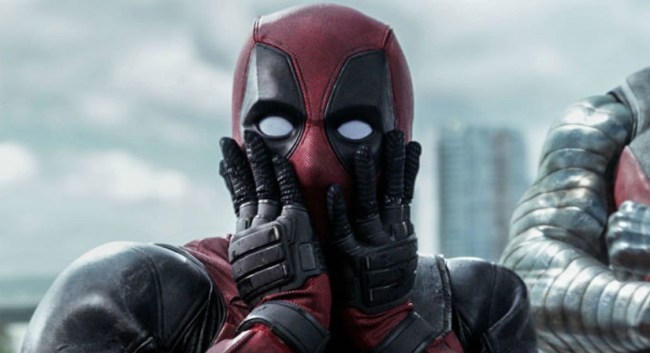 “Pour one out for ol’ X-Force. Victim of the merger. $800 million grosser easy,” Liefeld wrote in response to a tweet that the X-Force movie wasn’t “officially” dead, but it was on life support.

Considering that back in March it was reported that filming of the X-Force movie was possibly going to begin in the fall of 2018, and it still hasn’t, it sounds like we’ll just have to hope Disney hasn’t officially pulled the plug yet. Because, I don’t know about you, but I am more than ready to see some more of this guy…