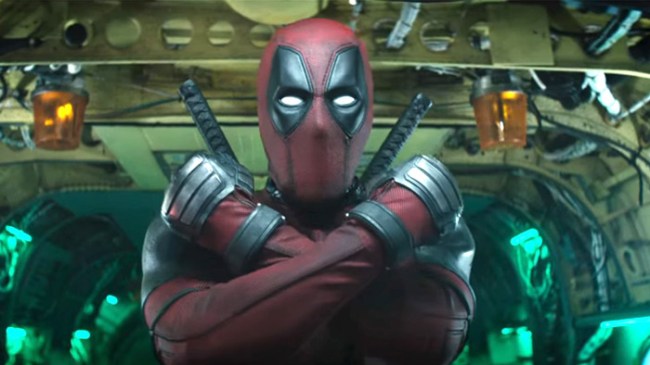 Deadpool may be currently back in theaters (and all over 20th Century Fox’s Blu-rays), but the movie’s star Ryan Reynolds and the X-Force movie writer/director already have a pretty good idea what they want to do for the next film in the series.

With filming possibly beginning this fall (though unlikely), the X-Force movie, which is totally not going to be Deadpool 3, will be written directed by Academy Award nominee Drew Goddard (The Martian), who has experience in the genre writing the first two episodes of Marvel and Netflix’s Daredevil (on which he briefly served as showrunner), and an installment of Marvel’s The Defenders.

Speaking to Collider, Reynolds expressed how much he is already looking forward to filming his third movie as The Merc With A Mouth.

“I just wanna work with Drew. I mean, I love him and he has such an interesting take on where he wants to take that world,” said Reynolds. “I see it being a real ensemble on a lot of levels just because I think it’s interesting for Deadpool to kinda function in the way he does in his own universe. You always get to sort of find some way to position him as the underdog or take everything away from him, but for him to function in an ensemble [in X-Force] is a lot of fun. I think there’s a real opportunity to not burden the narrative by shattering Wade’s life, so then at the beginning our movie you get to have him just be part of the team, which is obviously a very challenging prospect for someone like Wade Wilson. So, I’m really excited about that. I’m excited about a couple new characters that we’re talking about. And I’m really especially excited to work with Drew. He’s just amazing.”

As far as how Fox being sold to Disney, or whoever, goes, Reynolds isn’t too concerned, yet, believing that things will remain largely unchanged.

“It really is at the moment — and maybe it’s an illusion, and maybe I’m naïve — but it’s business as usual at Fox. I also like to think, and again I don’t know anything, I’m not an executive over there, but I like to think that the acquisition of Fox, by whether be it Comcast, Disney, or Myspace for fuck’s sakes, I like to think that whoever buys Fox is buying it to keep intact, and to allow it to be its own entity. I mean, it’s a valuable asset, it’s under a totally different set of rules and leadership. So, I don’t know, I would assume that it’s just gonna be business as usual, but fuck if I know.”

“…he has his own story he’s come up with and he’s beat it out in his head. I don’t know if it’s in full outline form yet, so he does have at least a rough plan, but at some point he’ll put that to paper and I’m sure we’ll discuss it because we’re all part of the same universe. We all have to know what each other’s doing and then he’ll go off and write it and then I’ll go off and direct it. So we’re excited.”

Wernick and Reese also think that X-Force team member Peter, who joined X-Force because he “saw the ad,” should have his own spinoff movie. 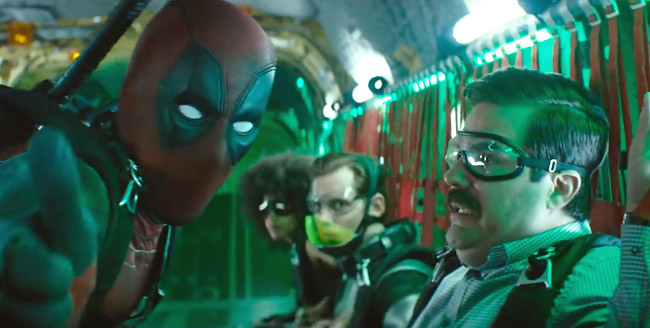 Rhett Reese: “Yeah. Buying some khakis. Going to J.Crew to buy some dockers. But yeah, we’d love to see more of Peter.”

Paul Wernick: “And probably will.”

Don’t know about you, but after what we’ve seen from these guys so far, I would probably watch it.