Denver Is Voting To Become The First U.S. City To Decriminalize Magic Mushrooms 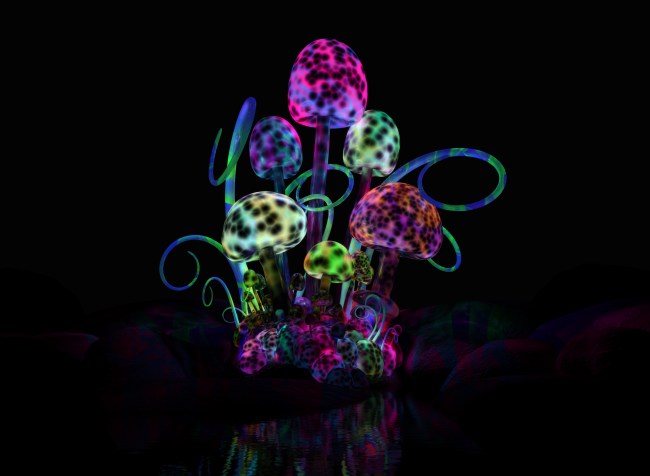 When the unenlightened think of psychedelic mushrooms, they probably think of some dreadlocked burnout with a tie-dyed shirt and a chain wallet licking a tree. But the stigma is nothing more than a smokescreen, as psilocybin mushrooms are picking up steam as an effective remedy for depression.

Denver, Colorado appears to be blazing the trail for legal magic mushrooms, as the city is set to vote in a referendum that could approve the use of a drug that is currently in the same group of banned drugs as heroin or LSD. The referendum is the first public vote on magic mushrooms in the U.S.

According to BBC, if passed, it would bar authorities from “spending resources to impose criminal penalties” for personal use and possession.

While the government argues that magic mushrooms have high potential for abuse and no clear-cut medical value, Decriminalise Denver, the group behind the vote, argues the opposite.

“No-one should go to jail, lose their children, lose their job, and lose their citizen’s rights for using a mushroom. One arrest is too many for something with such low and manageable risks for most people, relative to its potential benefits.”

Studies confirm the organization’s claims. According to the annual Global Drug Survey, which polled close to 120,000 people in 50 countries about their drug and alcohol use, mushrooms are the safest drug of them all.

As VICE points out, more than 12,000 people said they did shrooms in 2016 and just 0.2 percent of them said they needed emergency medical care afterward. This rate was five to six times lower than LSD, cocaine, MDMA, and alcohol, and three times lower than weed.

In a 2015 study out of John’s Hopkins, 84 percent of people who had a bad trip said they benefitted from the experience, despite reporting varying degrees of psychological distress.

Do the right thing, Denver.