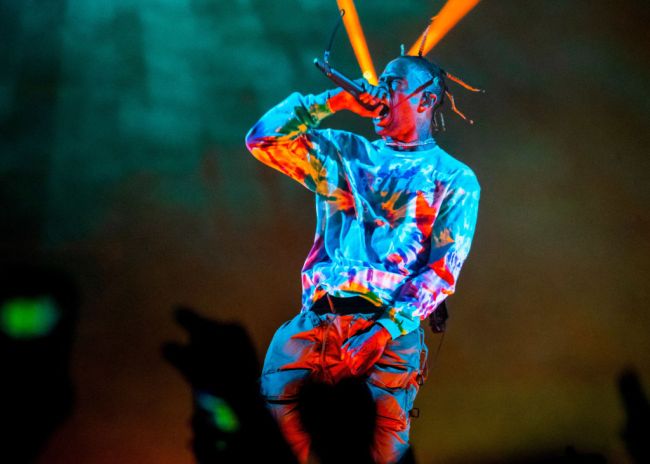 It would appear that Denzel Curry isn’t a big fan of Travis Scott.

The “Ultimate” rapper took to twitter on Tuesday afternoon to answer questions from some of his fans about his upcoming music and made it clear that he doesn’t mesh well with Scott’s energy. One fan asked if Curry would ever collaborate with Cactus Jack and he replied that “his attitude funky.” Scott has yet to respond to the tweet, but it has been a tough week for the Houston rapper, who deleted his instagram after getting roasted for his attempt at a Batman costume on Halloween.

Curry continued to discuss his relationship with La Flame and addressed a long-rumored feature on a track on Scott’s Astroworld. It seems as though the fan is referring to “Houstonfornication,” which had its beat sampled in a snippet of a Curry song that was never released.

Not true the producer just sent the same beat not knowing who was going use it coincidentally we both had it https://t.co/TWVetexR20

Seeing as Scott’s album dropped in 2018, much like Curry’s Ta13oo album, it would make sense that the two rappers were playing around with the same beats. The beat in question is was produced by Sven Thomas, who originally gave it to Scott in 2017, adding, “I literally made that in an Airbnb in a living room while my friends were passed out on the floor.” With that in mind, it’s very possible that when Scott used the beat on his album, Curry decided to move on and stray away from the same beat. Scott has not publicly addressed the debate, but maybe this twitter conversation will spark the full story.