Elevate Your Pre-Game With Dicey, The Dangerously Unpredictable Drinking Game Split Into Four Categories Of Crazy 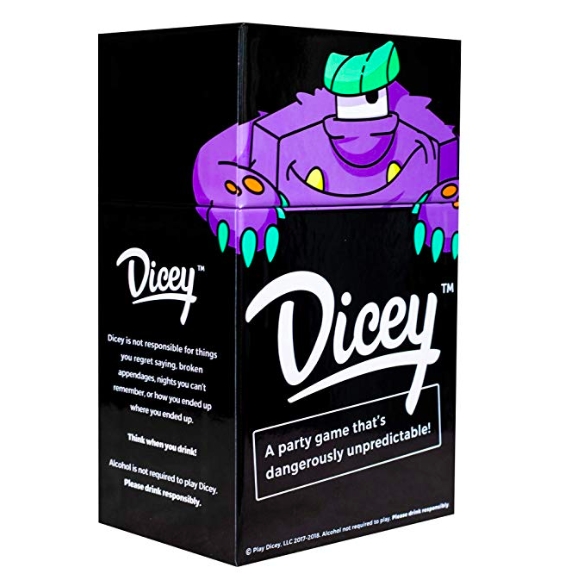 Presented in partnership with Dicey…

Drinking games have been played for centuries (I think?), with people finding creative ways to pass time as they throw back a couple of their favorite brews. While there have been popular ones that we’ve all played for years, as well as new ones that are, at times, difficult to pick up and master, there’s a new drinking game called Dicey that’s sure to stir up some hilariously wild moments.

Like most drinking games, Dicey the adult party game brings together two things people love most: boozing and laughing, with the card game stirring up dangerously unpredictable moments by combining 83 mini-games into four different categories. Sounds like your cup of tea, er, cocktail, right? 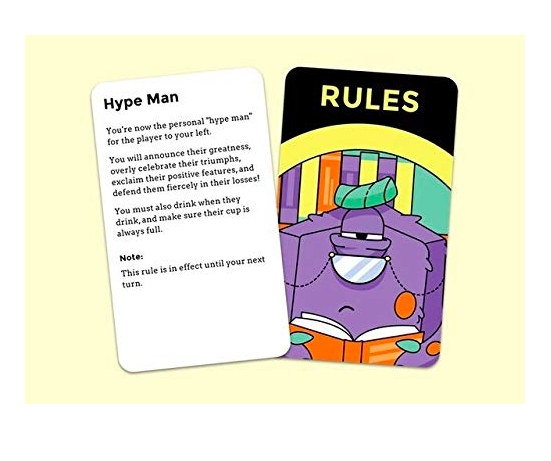 So how is Dicey different than all those other drinking games we’ve already played before? Take a look at the different categories below to see for yourself why it’s sure to leave you and your buddies with a lot of (very hazy) memories.

Since Dicey takes the best parts from other adult party games and turns it into four mini-games, you and your friends will be busy all night long sipping and laughing together. Plus, it’s easy as hell to play, with a player rolling the 12-sided die and drawing the corresponding card. Once the card is read out loud, the mini-game described on the card begins, leaving the loser to drink.

Plus, one of the unique things about Dicey is the ability for players to enter or exit the game between rolls. After each mini-game, people can either join or leave the game, meaning you’re in control of how much you want to (or don’t want to) drink. After all, nobody wants to be sloppy Sam, right? 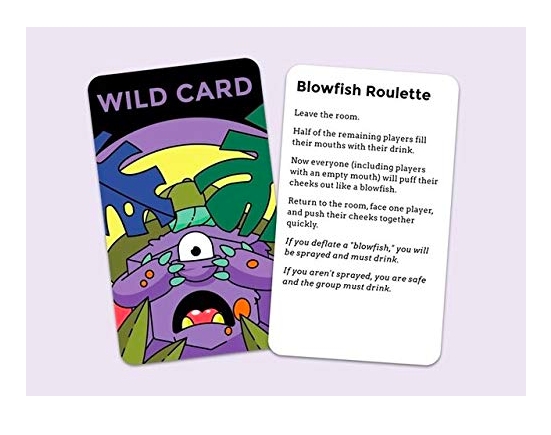 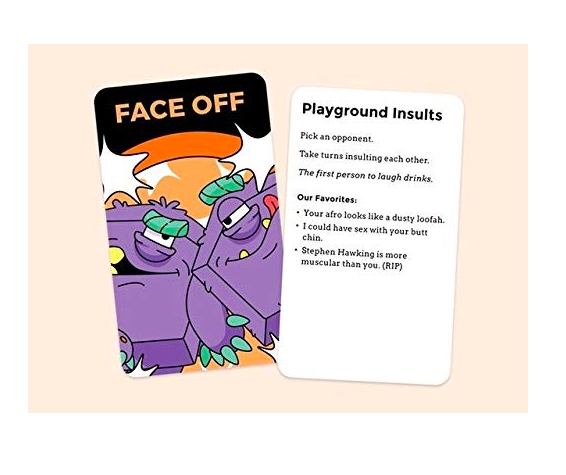 Designed for anywhere from 4-20 players who are all of legal drinking age, Dicey can be played for either 15-30 minutes before leaving to hit the bars, or for hours at a time for those boozy nights in.

So if you’re looking for the perfect adult party game to make game nights and/or parties a little more entertaining (and a lot more fun), Dicey is the option for you. From the creative wording of the cards to the description of each task, it’s sure to leave bring an experience like no other boozy game out there. 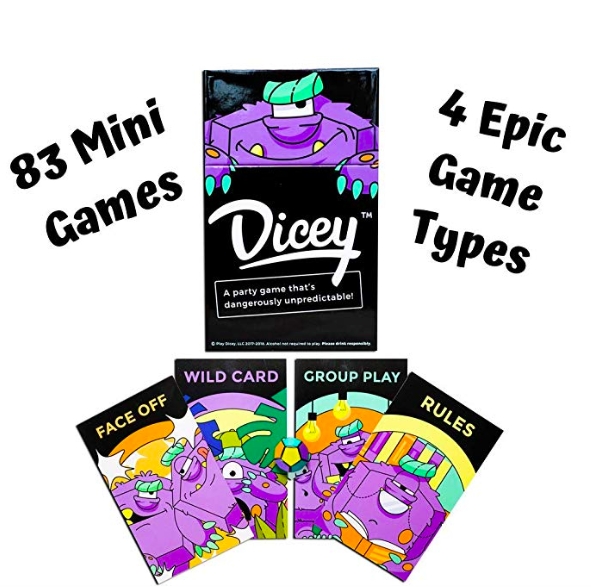