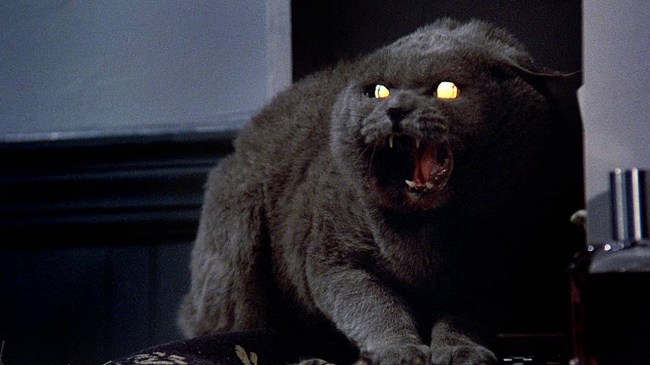 The director of “It” divulged that he would love to put his spin on another Stephen King classic. Andy Muschietti, the director of the highly successful adaptation of “It,” told Entertainment Weekly that he would love to remake “Pet Sematary.” “My affection for ‘Pet Sematary’ will go on until I die,” Muschietti told EW. “I will always dream about the possibility of making a movie.”

However, Andy may have some competition in remaking “Pet Sematary” from his sister Barbara Muschietti. His sister, who co-produced “It,” also wants to remake the 1989 film starring Dale Midkiff and Denise Crosby based on the 1983 Stephen King horror novel.

“We’ll see who gets to it first,” Barbara said. “But it is the first Stephen King book that we read, and it’s something that has been a great love, because it is possibly King’s most personal book. You can imagine his young family. What will you do to be able to keep your family? How far would you go? I really hope we can do it. But if we do it, we have to do it justice, like we did with It. The versions we read in the past years, the scripts we’ve read, have not been, in our opinion, representative of the book.”

There might be even more competition from another great director. “The Shape of Water” director Guillermo del Toro has expressed his desire to put his monstrous touch on “Pet Sematary.”

Book of the Day: PET SEMATARY by Stephen King. Unrelentingly dark and emotional. Compulsive reading. Would kill to make it on film.

Find out the possible plotlines for the “It’ sequel HERE.