Disney+ Rumored To Include All Of Your Favorite Childhood Superhero Cartoons 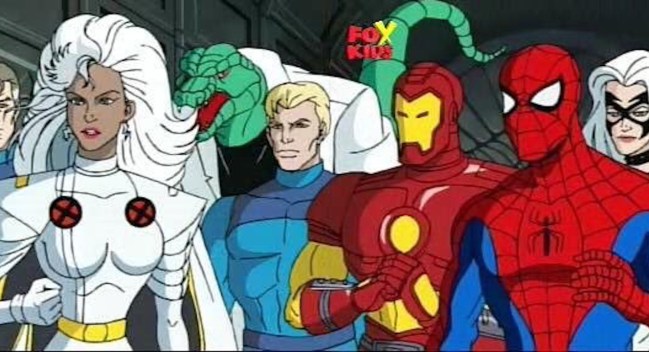 Despite being a little over two months away from its launch in the United States, Disney+ is already up and running in the Netherlands, as The Mouse House seems to be using the nation’s users as something of a beta test prior to the official stateside release.

Ever since the announcement of Disney+, fans have understandably focused on the massive Disney properties such as Marvel, Pixar, Star Wars, and all of the Disney classics from the last half-century.

But because Disney is Disney, it appears that the new competition-crushing streaming service will also be including some of the most iconic comic book cartoons of all-time.

For children of the 90s like myself, that’s music to our ears, as the addition of all of our favorite childhood animated series on top of the murder’s row of properties we were already expecting — such as Marvel Studios, Star Wars, Pixar, etc — makes signing up for Disney+ a no-brainer (even though it already was).

In addition to their absolutely massive back catalog, Disney+ will also feature dozens upon dozens of original programs, including various Marvel Cinematic Universe-set projects such as The Falcon and The Winter Soldier and the first-ever Star Wars live-action series, The Mandalorian.

Disney+ will launch in the United States on Tuesday, November 12. While none of the MCU series will premiere their year, The Mandalorian will be available on November 12.