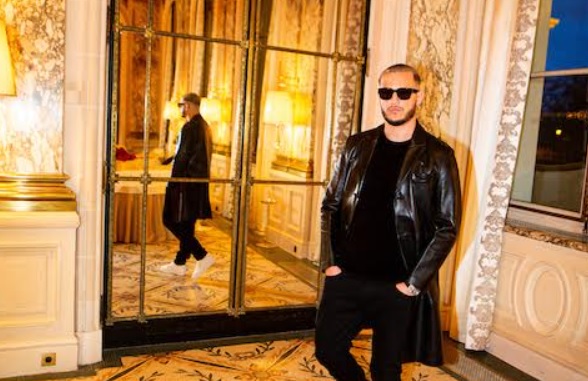 After the country shut down for the majority of 2020 and a good portion of 2021 concerts and festivals are back in a big way.

This month the multi-platinum producer DJ Snake actively released several new tracks including “Run It” with Rick Ross which will be featured on ESPN throughout the college football season. The new tracks dropped simultaneously with DJ Snake’s announcement of his tour across Europe and North America, including several dates with Malaa.

In his return to the states, the massively popular French DJ has seen huge crowds turn up in Miami, NY, and LA as documented on social media.

Energy at @livmiami last night was unmatched. 3 hour set. All the good vibes. Miami showed that love. We back baby! pic.twitter.com/ydlrAGcDN9

Closing the mainstage we couldn’t get a better crowd for my comeback to the US! Thanks 🙏🏼 @hardfest @Malaamusic pic.twitter.com/jkvaRgDsMe

While he’s currently in Europe, DJ Snake will return to Vegas on 9/19 and headline several shows in the states until the end of the year.