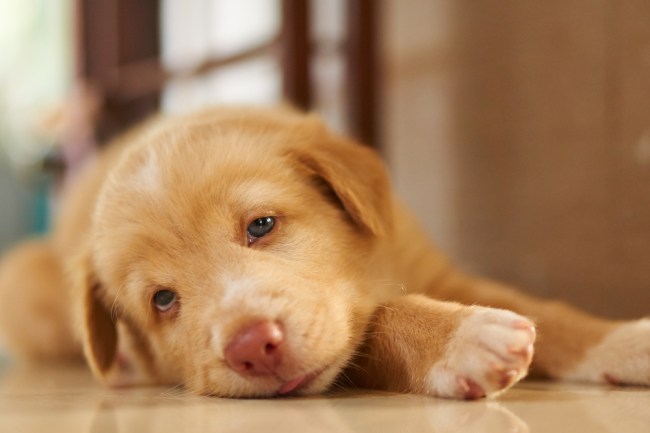 Last month, there was a flu outbreak for humans and it spread to much of the United States. Now there are many reports that a deadly dog flu has overwhelmed the entire nation, which may not be entirely true.

There are reports that the flu has spread to 46 states and another saying “nearly every state in the U.S.” However, officials at Cornell University’s College of Veterinary Medicine said the majority of the cases were concentrated in southern Ohio, northeastern Tennessee, San Jose and greater San Francisco Bay areas. There were 50 possible cases in a two-week span according to a local vet in the South Bay area of San Francisco.

Another report says there have been 2,000 dogs infected with the influenza since 2005. However, there are said to be nearly 90 million dogs in the United States, so only 2,000 cases since 2005 are such a minuscule percentage of the entire U.S. dog population; something like 0.0022% of the dogs in the U.S. have been infected since 2005. It doesn’t seem like there is a deadly dog flu outbreak spreading all across the United States. Instead, it sounds like the media is blowing this dog flu story out of proportion for clicks. That being said, it can happen and here’s how to look out for the symptoms.

Canine influenza is a contagious respiratory disease in doggos known as H3N2 and the even rarer H3N8 strain. The H3N8 virus originated in horses, but then spread to dogs. The H3N2 canine influenza virus was first discovered in 2015 and is closely related to the bird flu that is widespread in Korea and China. Canine influenza doesn’t follow a seasonal pattern, so that means dogs can get sick from the flu year-round. Symptoms of dog flu include a fever (101 or 102 temperature), dry cough, reduced appetite, discharge from the nose or eyes, and low energy. Severe cases of the dog flu can turn into pneumonia and the fatality rate for dog flu is at the most 8%, but most good boys will just be saddled with some sniffles.

The airborne virus can travel up to 20 feet and can be spread through toys, bowls, and leashes. The vet can do a quick blood test to detect the virus. Vets can prescribe medication to fight secondary infections or fluids to restore hydration. It usually takes two to three weeks for dogs to recover. Veterinarians suggest that dogs infected with H3N2 should be isolated from other dogs for 21 days because it is easily spread to other pets, including sometimes cats. There is a canine influenza vaccine that will decrease severity of the dog flu, but it does not prevent dogs from getting sick. If you’re not sick of flu talk, check out this article about how new research states that the “man flu” is real and men suffer more when getting the flu.