Dr. Dre’s Ex-Wife Is Reportedly Sucking Him Dry, But Not In The Good Way 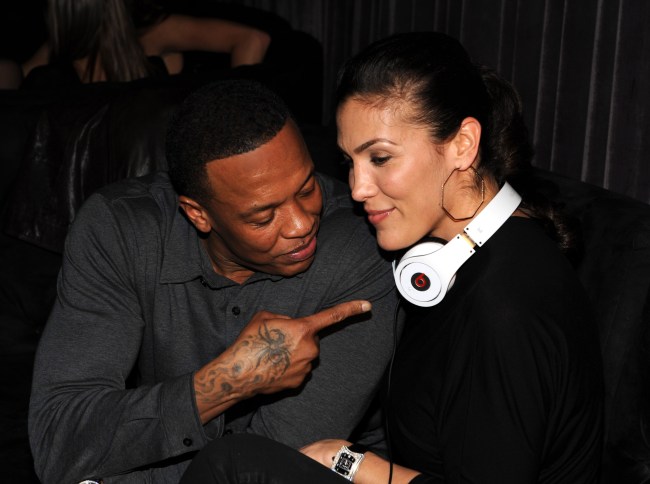 For a second there you thought you were clicking into a sex tape didn’t ya you dirty little minx?

Unfortunately, no sex tape to be found here, unless lawyer fees and intense squabbles over prenups gives you a chubby. Not my thing.

Since news broke in June that Dr. Dre and his wife Nicole Young would be calling it quits after 24 years of marriage, things have gotten uglier than an Affliction t-shirt.

Dre’s team accused Young of “decimating” their company bank account (and added criminal embezzlement), and have made it appear as if Young will not stop until Dre gives her his scalpel and medical license.

On top of her $2 million spousal support request, TMZ is reporting that Young is staying at Dre’s $20-$25 million Malibu mansion (which he claims he owns outright) and is paying her lawyers more than most people see in a lifetime.

Dre says his security brings Nicole meals prepared by his private chef 3 to 5 times a week.
Dre also says all of Nicole’s expenses are already covered by him, noting their business manager pays her AmEx Centurion Black Card, and those bills range from $150,000 a month to $350,000 per month.
Dre. says aside from what he calls “unauthorized charges for [Nicole’s] attorney’s fees,” all of her expenses have been paid. As we reported, her lawyers are seeking $5 mil in fees.

Dre reportedly said: “This all seems like the wrath of an angry person being exacerbated by opportunistic lawyers.”

Mr. Dre also claims that he has offered to pay her lawyers an additional $350,000 through the end of the year even after he learned that she allegedly milked $400,000 out of his business account.

I guess it’s true what they say: “It’s better to have loved and lost all your shit than to never have loved at all.” 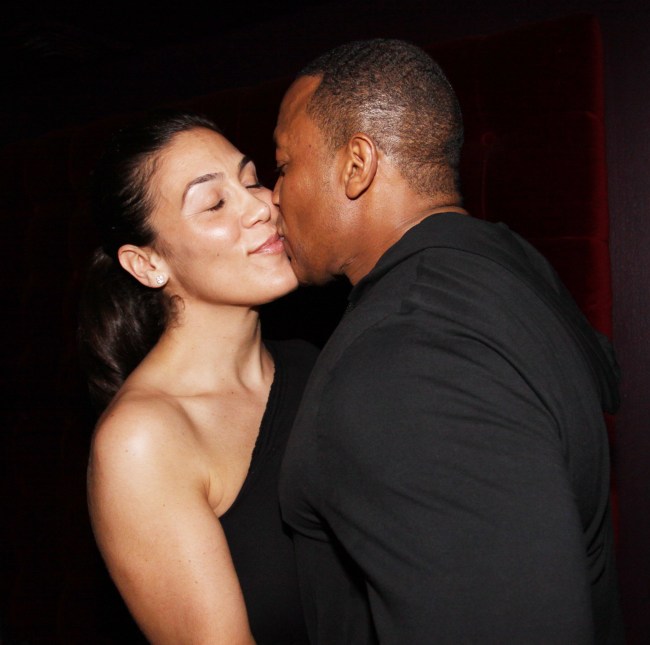