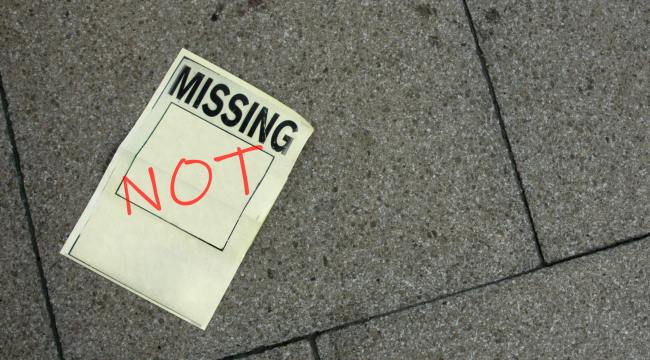 We’ve all either had drunken nights we marvel at in retrospect, or know stories about others involving alcohol that boggle the mind, but this tale of a man who got drunk, wandered off into the woods, was reported missing, then was found assisting in the search – for himself – might take the top prize.

Turkish publication NTV reported that Beyhan Mutlu, 50, was considered missing by authorities in the rural neighborhood of Cayyaka.

The man’s friends reported that they had been out drinking with the man when he had drunkenly wandered into the woods and failed to return.

A search team was assembled, consisting of professionals from the Bursa region as well as a number of local residents, but they were unable to located the missing man.

Indy100 reports that while search and rescue teams were combing the area where he had disappeared, shouting out his name, a man asked one someone in the search party, “Who are we looking for? I am here.”

A local tweeted about the incident, writing, “In the İnegöl district of Bursa, a person named Beyhan Mutlu searched for himself for hours, assuming that the search efforts initiated for him were for someone else.

“The teams prepared a report about the search and left the missing person at his home.”

Mutlu, who appeared to be visibly intoxicated, according to local news site Vaziyet, was reportedly not aware that his friends had reported him missing. It was also unclear how his friends did not notice him participating in the search… for himself.

Then again, as we all know, it ain’t really a search party til the drunk guy you’re looking for joins in to help. Or something like that.