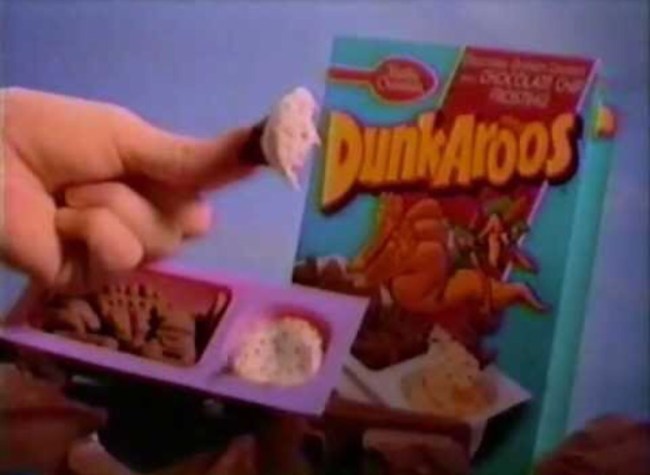 If my decade of experience being a real, actual adult is any indication, navigating the world as a functioning grownup isn’t exactly all it’s cracked up to be. Sure, it’s nice to have a steady stream of income after you spent four years in college consistently rocking double digits in your bank account but life would be much more enjoyable if the majority of that income didn’t end up getting spent on the necessities required to be a contributing member of society.

However, there’s something to be said for having the freedom to do whatever the hell you want after being shackled to your parents for 20 years or so. Sure, they may have encouraged you to make more responsible decisions than you ultimately end up making as an Official Person but having your own agency still comes with plenty of perks.

I like to tell myself I follow a pretty responsible diet but I do have trouble resisting the urge to occasionally go into Fat Kid Mode and throw nutrition to the wind by making up for lost time by absolutely inhaling the kind of foods that made your day when you found them in your lunch in middle school.

I’m happy to admit I’ve had a Lunchable for dinner and I have trouble stopping by the deli near my place without picking up a couple of 50-cent packets of Gushers but there’s one hallowed snack that’s been missing from my life for far too long: Dunkaroos.

For the uninitiated, Dunkaroos were the gold standard when it came to wrapping up your time at the lunch table and provided a nice sugar rush you could use to start the second half of your day on the right foot.

Sadly, Betty Crocker decided to discontinue the legendary treat in 2012, but last week, rumors started swirling concerning their return when an official Instagram account dedicated to the product made its grand debut.

Now, I’m happy to report Dunkaroos will officially be coming back into our lives this summer, as the brand posted a video announcing their return on Monday morning.

Are brands simply doing everything in their power to exploit 90s nostalgia for profit? Absolutely, and I for one can’t be happier that they are.