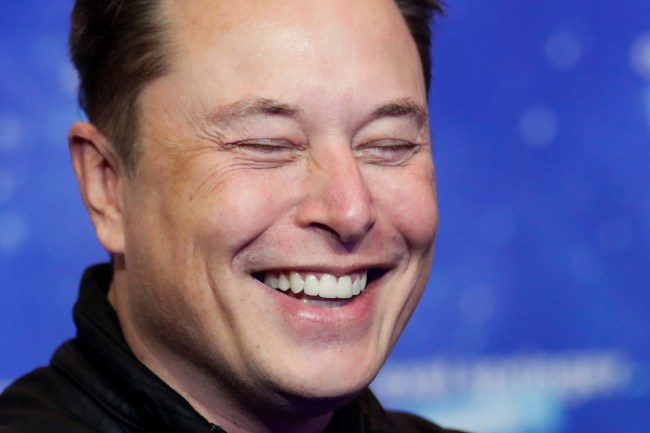 On May 8, billionaire Tesla founder and CEO Elon Musk will host Saturday Night Live, becoming the first non-actor/athlete to host the show since Trump did in 2015.

SNL cast members Bowen Yang, Aidy Bryant, and Andrew Dismuke have already publicly voiced their irritation with the choice, and it’s easy to imagine some very awkward days at 30 Rockefeller Plaza this week.

It’s also easy to imagine the SNL writers feeling trivialized by Musk’s “skit idea” crowdsourcing tactic over the weekend, where he reached out to his 52.6 million Twitter followers to do the job SNL writers are paid handsomely to do.

Throwing out some skit ideas for SNL. What should I do?

Chris Redd, an SNL cast member since 2017, felt the need to correct Musk’s verbiage in an attempt to expose his lack of comedy greenness.

According to a cursory internet search, sketch comedians differentiate their product from a “skit”, claiming a skit is a (single) dramatized joke (or “bit”) while a sketch is a comedic exploration of a concept, character, or situation. Basically, if a skit is Natty Light, a sketch is a dirty martini.

SNL should 100% fully flush out one (or all) of Musk’s concepts into sketches. This is a win-win. If they’re funny, the show succeeded in its mission. If they’re not funny, they were Musk’s ideas anyway and the cast will be validated in its resentment.

No matter where you stand on Muskgate, I think it’s safe to say that he is playing to the toughest SNL crowd since Steven Seagal in ’91.

oh oh I know it would be so funny if you, like, ended poverty on live tv https://t.co/sNuIDYUwnr

Fake your own death and don’t host the show? https://t.co/h8TWVOopBt

Go burn a traincar worth of coal in 2.5 minutes… Which is no worse than 2.5 minutes of the Bitcoin network in terms of pollution. https://t.co/opYaJJya1p

How about you apologize for all the deadly disinformation you spread during the pandemic, jackass. https://t.co/q2coBLlaBw