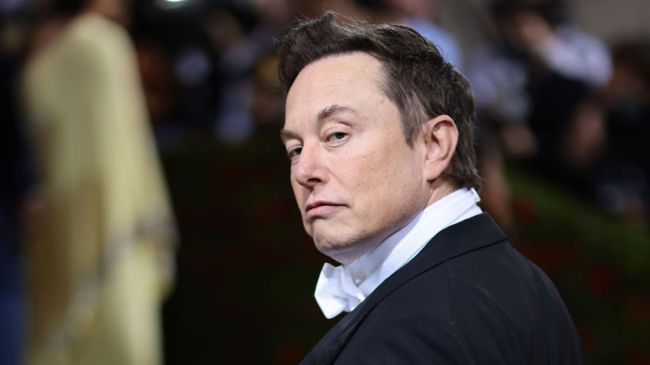 Seemingly inspired by Logan Paul’s Twitter review of Jordan Peele’s Nope — which the boxer and social media personality declared was “one of the worst movies” he’s seen — Elon Musk has hopped on his favorite social media platform, as he so often does, to review Prime Video’s The Lord of the Rings: The Rings of Power.

And, spoiler alert, it turns out the 51-year-old entrepreneur and richest man in the world isn’t all that much of a fan, at least so far.

Musk, who made headlines earlier this summer for requiring Tesla employees to work in the office at least 40 hours per week because he believed some of his staff wasn’t working hard enough, has found the time to watch the first two 60-minute episodes since they premiered on September 1 and his initial reaction is less than stellar.

Elon Musk shares his review of Prime Video’s Lord of the Rings, says that “almost every male character is a coward”

“Almost every male character so far is a coward, a jerk or both. Only Galadriel is brave, smart and nice,” Musk wrote on Twitter. “Tolkien is turning in his grave.”

Almost every male character so far is a coward, a jerk or both. Only Galadriel is brave, smart and nice.

While Musk’s review isn’t all that positive, the series is faring well so far with critics as it currently holds an 84% score on Rotten Tomatoes. Its audience score, however, is currently a paltry 39%. Prime Video will certainly be hoping that the overall reputation of The Lord of the Rings leans more towards the opinions of critics than fans, as the series will reportedly cost over $1 billion to produce during its multi-season run.

The third episode of The Lord of the Rings — which will have eight episodes in its first season — will hit Prime Video on September 9.