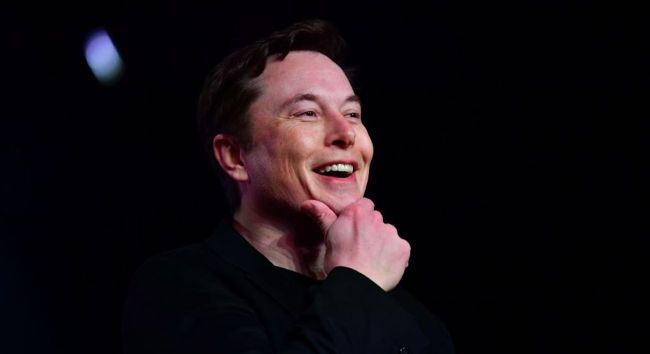 A SpaceX employee who wrote an open letter criticizing founder and CEO Elon Musk has been fired by the company, according to reports.

According to a report from The Verge, SpaceX has fired multiple employees who penned a letter to the company’s executives saying that Musk’s recent behavior has been “a frequent source of distraction and embarrassment for us, particularly in recent weeks.”

The letter reportedly cites SpaceX’s “No Asshole” policy and says that SpaceX’s leadership should “publicly address and condemn Elon’s harmful Twitter behavior.” Furthermore, the letter states that “every Tweet that Elon sends is a de facto public statement by the company” and they believe that his “messaging does not reflect our work, mission or values.”

By Thursday afternoon, SpaceX had fired some of the letter’s organizers, according to the three employees and an email from Gwynne Shotwell, SpaceX’s president and chief operating officer. In her email, which was obtained by The New York Times, she said the company had investigated and “terminated a number of employees involved” with the letter.

“The letter, solicitations and general process made employees feel uncomfortable, intimidated and bullied, and/or angry because the letter pressured them to sign onto something that did not reflect their views,” Ms. Shotwell wrote. “We have too much critical work to accomplish and no need for this kind of overreaching activism.” [via The New York Times]

The report of SpaceX letting these employees go is particularly eyebrow-raising considering that Musk cites “freedom of speech” concerns as one of his reasons for trying to buy Twitter.

Free speech is essential to a functioning democracy.

Do you believe Twitter rigorously adheres to this principle?

At the time of this writing, Musk has not addressed the firing of the employees — who have yet to be identified — on Twitter. Additionally, James Gleeson, a SpaceX spokesman, did not return The Time’s request for comment, while The Verge wasn’t able to get an official statement from the company, either.

RELATED: Elon Musk Is Getting Cooked For Telling Tesla Employees They Need To Be In-Office 40 Hrs/Week Or They’re Fired