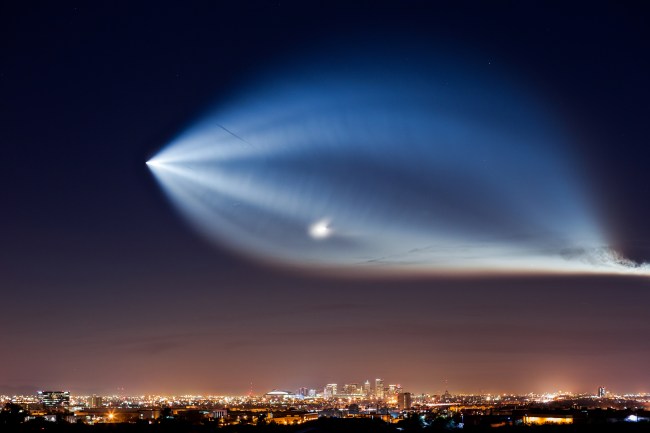 Let me start by saying I have zero interest in ever living on Mars. I’d take a flight to outer space someday if I could afford it because it would be incredible to see but living on a completely barren planet sounds miserable. Elon Musk and I are very different in that respect.

Elon is working his ass off with SpaceX in the ultimate pursuit of colonizing Mars, or something like that. Ultimately, he wants to make space travel somewhat affordable and it seems like he wants to be the first person to colonize another planet.

Being the prolific tweeter that he is, Elon Musk recently answered some questions from the public on what the cost of a flight to Mars might look like. For a billionaire like Elon Musk, this might not seem like a ton of money. He might also be forgetting that most millennials don’t own their own homes. Regardless, he seems to think that $500K to $100K is something most people in the future will be able to afford.

Very dependent on volume, but I’m confident moving to Mars (return ticket is free) will one day cost less than $500k & maybe even below $100k. Low enough that most people in advanced economies could sell their home on Earth & move to Mars if they want.

Just in case that didn’t load for you, here’s what the tweet says:

Very dependent on volume, but I’m confident moving to Mars (return ticket is free) will one day cost less than $500k & maybe even below $100k. Low enough that most people in advanced economies could sell their home on Earth & move to Mars if they want.

Elon was answering a ton of questions in that thread about his latest breakthrough with Raptor so if you’re interested in that then I suggest checking out that full Twitter thread by clicking through on that tweet. As for the $500K price tag of flying to Mars, people certainly had thoughts:

Elon, do you plan to retire at 65? Can we assume the Mars Colony will be up and running in 2036? That's a nice saving goal…

Yes, but sadly the air conditioning costs negate the savings

I just can’t fathom how the people with $500K in the bank to spend on a plane ticket would ever want to leave planet earth. If they have $500K to spend on a ticket then they have tends (hundreds?) of millions in the bank and are living the best lives of anyone on the planet. Why would they ever want to leave that for a life of solitary on Mars where they’d be locked inside of a bubble forever?

Elon’s goal of building a base on Mars is 2028 and everyone everywhere will agree that’s an extremely ambitious goal.