Want To Go To Mars? Elon Musk Says It’s Only A Matter Of Time Until You Can Buy A Ticket 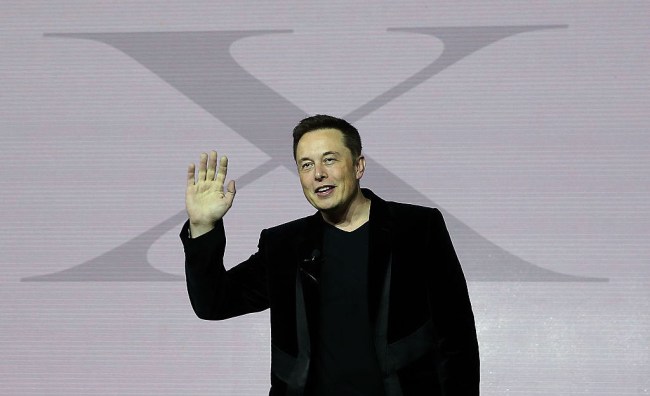 Elon Musk is the closest thing the real world has to Tony Stark, and in recent years, he’s dreamed up a number of revolutionary ideas that seem too good to be true—especially as far as space travel is concerned.

However, Musk appears to be in the lead in the race thanks to SpaceX and he’s been making moves in recent years on his way to making his dreams—and our dreams—come true.

A couple of years ago, Musk announced an ambitious plan to colonize Mars within seven years of the proclamation but admitted there’s a good chance that anyone who takes the trip has a good chance of dying, which isn’t exactly the best sales pitch in the world.

However, if you’re willing to take that risk, I might have some good news, as Musk recently announced it might only be a matter of time until you can book your ticket to the Red Planet, where the Curiosity rover may have just discovered signs of life.

Over the weekend, Musk posted a tweet in which he suggested his plan to colonize Mars was still in the works (although the picture in question actually featured a picture of the Moon instead of the planet).

Shortly after, someone reached out to must to ask when they might be able to join the colonization effort and he replied by saying he’d start selling tickets once the probe that just orbited the planet comes back to Earth.

After Starship returns from orbit

It’s worth noting Musk has already sold a seat for a mission to the Moon to Japanese billionaire Yusaku Maezawa for an undisclosed price but it remains unclear how much you’ll have to spend if you want to help colonize Mars.

I’m sure it’ll be super reasonable and accessible for the average person.