The Shocking Ending To ‘Avengers: Infinity War’ Has Spawned An Excellent New Meme 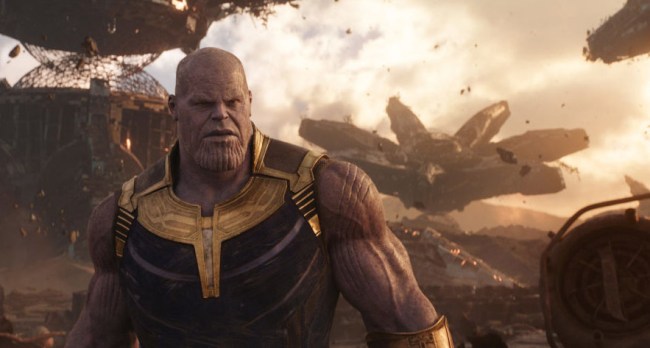 Everyone is very upset with the ending to Avengers: Infinity War so to help us smile through the pain a funny new meme has been created by the internet.

So if you are still one of the few who haven’t seen Avengers: Infinity War yet, (a) what are you doing here, and (b) spoilers ahead, duh, so beat it.

Okay, now back to the subject at hand, that brutal ending to Avengers: Infinity War where half the universe was wiped out in a snap by big bad Titan Thanos. It was rather jarring, wasn’t it?

Thankfully the internet, as it always is, is here to ease our pain and devastation with a new meme taking over social media showing pictures of other people and things disappearing into thin air.

This was my effort on Monday when the new Ant-Man and the Wasp trailer was about to drop, before it actually became a thing.

And here are some of the best creations by the internet since Thanos’ snap officially became a meme.

The most heartbreaking superhero loss of them all 😖#InfinityWar pic.twitter.com/FNkLKLpUYB

Tony Stark: You're all right.